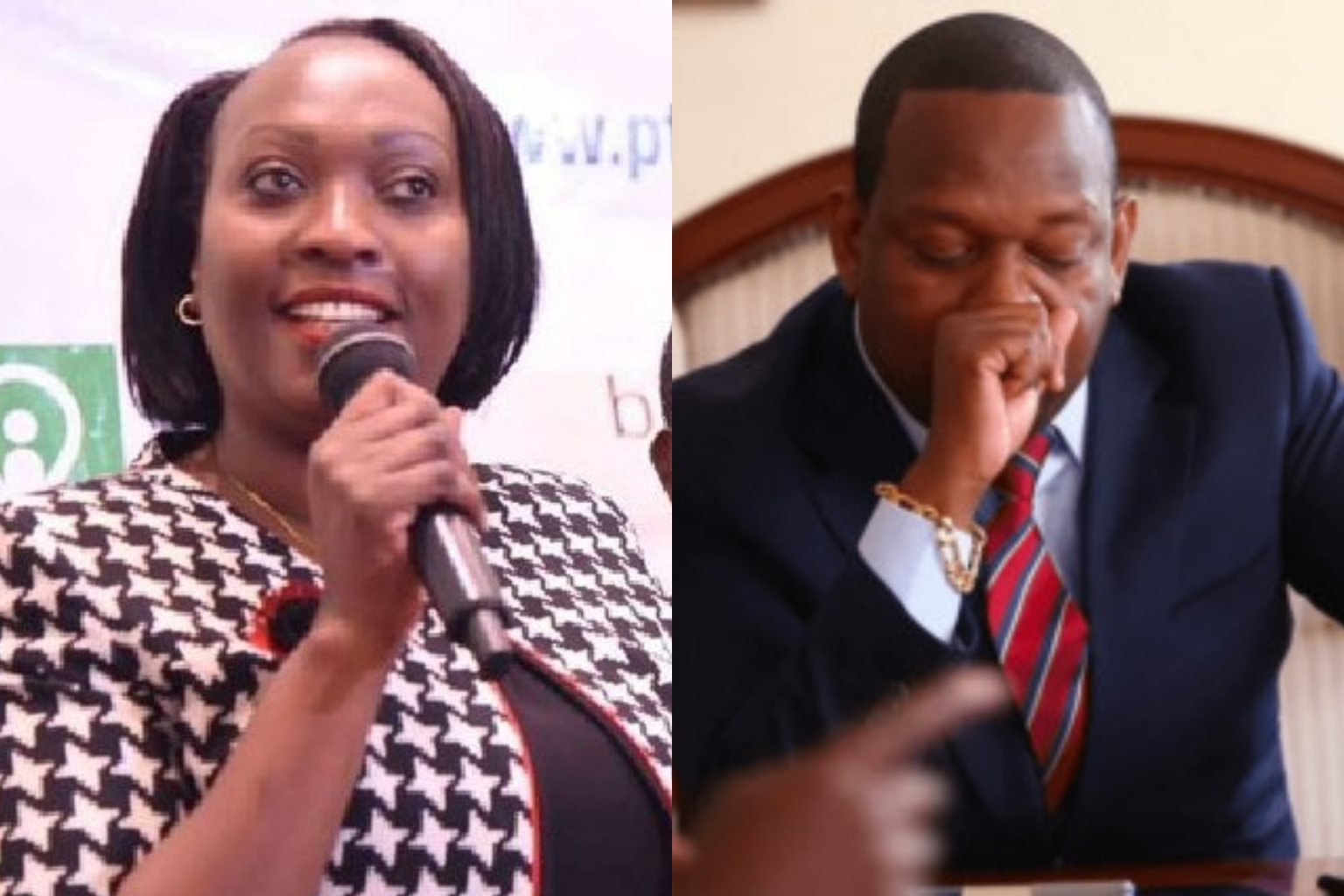 The Supreme Court has now ruled on Kananu’s inauguration as Nairobi’s third governor.
On October 25, a high court judge, Mohammed Ibrahim, ordered that the swearing-in ceremony of the county office and the steering committee suspend the swearing-in of the Code for 14 days to give Sonko time to file his case.
The Supreme Court dismissing Sonko’s application said it had no jurisdiction to allow the matter.
In his ruling Judge Ibrahim said the case is awaiting trial in the appellate court and was not properly filed in the high court.
The secretary and the county legislature opposed the request, saying the high court had no jurisdiction over the appeal.
Sonko filed a petition in the high court after the appellate court rejected his application to block the swearing-in of Kananu.