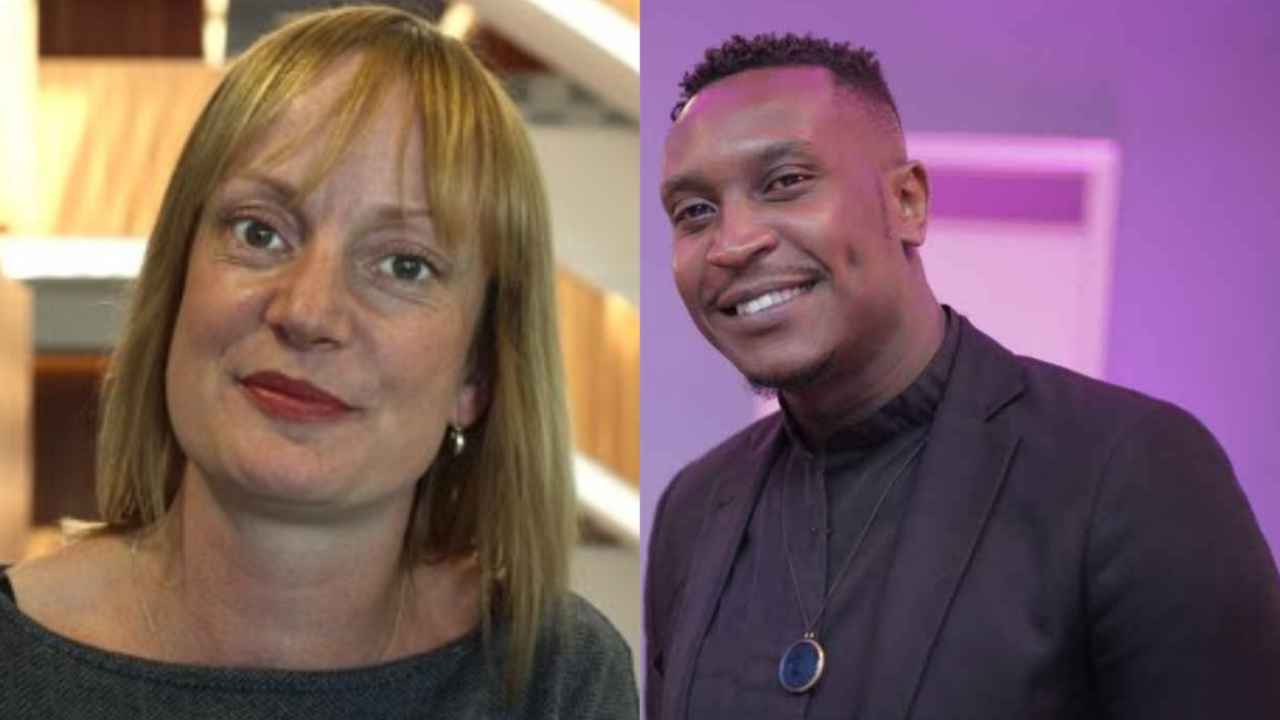 After the postmortem results were released, Dan Mauti, the father of Tamati Mauti, the key suspect in the murder of BBC manager Kate Mitchell, issued demands to the police.

The bereaved father began by denying the autopsy results, claiming that they were incorrect in the case of his slain son being labeled as the prime suspect in the murder of a BBC employee whose body was discovered in a hotel in Nairobi County’s Westlands.

The father insisted on his son’s innocence, claiming that the media narrative does not match the post-mortem findings.

Tamati was also discovered dead, with preliminary reports indicating that he committed himself by jumping from the 8th story room where the BBC journalist had booked a room, the heartbroken father wants the authorities to explain how his son jumped from the building and only had minor injuries in his list of eight requests, claiming that there is no way Tamati could have jumped from such a high location and only suffered minor injuries.

“I demand to see persons who leapt from the eighth floor, struck the ground, and suffered such little injuries,” he said.

He portrayed his son as a kind person who was incapable of doing such a horrific crime, and he ordered the police to provide a clear account of what happened.

“My son was a very gentle murderer who could enter a room, shut the door, murder someone very skillfully — he was the one who locked the door, I understand – then smash the window and drop from the eighth floor to whichever floor he wa nted.” they assert. Why couldn’t he just open the door and walk out if he could get into the room, lock it, and kill the person?” The father was puzzled.

“I just got a call from someone telling me that your son has passed away. My son is a murderer in a motel the next day, before I can process how, where, and when. The narrative is well-known and widely shared.”

“We have a lot of questions.” What is the location of this hotel? What did they have to do with my son? “Has my son been at the same hotel before?” enquired the father

He also questioned police allegations that his son was arranging a wedding, despite the fact that his relationship with the BBC journalist was not made public.

“Why are we not mentioning anything about this British national if reports can be made about his fiancée and the upcoming wedding?” Who was she, exactly? What was she doing in this place? “How did they meet?” says the narrator.

“On December 1, my kid will be buried, and I want everybody to come and see what kind of people will be there.” He concluded, “Show me your pals, and I’ll tell you who you are.”