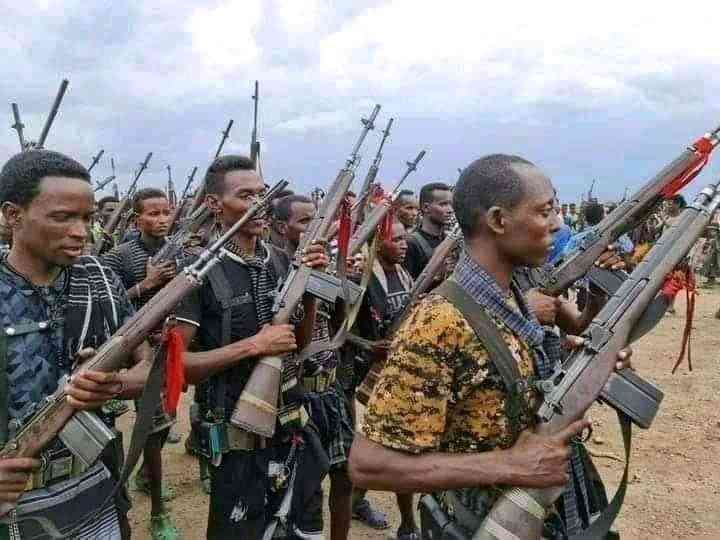 Tigray rebels have killed more than 150 civilians in the Amhara area on suspicion of being spies or aiding and abetting government forces, according to a report by the Ethiopian human rights commission.

The survey, which was published on Saturday, out of a total of 128 people interviewed, focuses on some areas of Amhara that experienced heavy fighting in July and August between Tigray People’s Liberation Front (TPLF) fighters and Ethiopian troops.

Violent clashes between the two militants in the country enter its second year with thousands being killed and millions more fleeing their homes, especially in Tigray State.

The commissioner of the human rights commission, Daniel Bekele, said the human rights abuses perpetrated by both parties in the southern Gondar and Wollo regions in the Amhara region, highlighted the need to end the ongoing civil unrest in Ethiopia.

Despite the escalating conflict and the threat of civil war in the country, the United States has expressed hope that the violence will be resolved diplomatically.