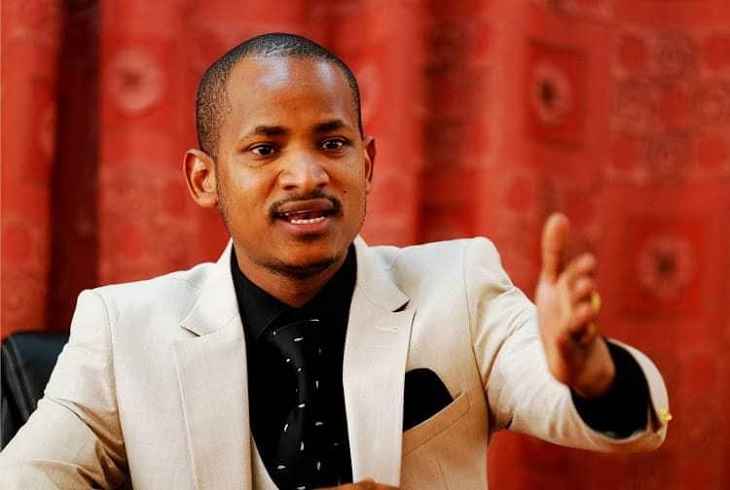 Babu Owino, MP for Embakasi East, speaking to an audience at a previous event. /TWITTER

Babu Owino, the Member of Parliament (MP) for Embakasi East, has been acquitted of hate speech allegations brought against him by a Nairobi court.

The prosecution failed to offer substantial evidence against the MP, according to the judgement handed down on Thursday, November 25 by Milimani Senior Principal Magistrate Kenneth Cheruiyot.

The prosecution team had hoped to hold Owino accountable for remarks he made against President Uhuru Kenyatta in 2017.

They described the statements as disrespectful and intended to incite enmity in the White House. Subversion, encouragement to violence, and provocative conduct were among the charges leveled against the legislator.

According to the charging sheet presented in court, Owino said the comments at a gathering in Kawangware on September 24, 2017. The words, according to the prosecution, were intended to incite an uprising against the President.

Owino was also charged with instigation to violence and uttering words elements were said to lead to disobedience of legitimate authority.

The prosecution said the statements were intended to incite hatred and contempt for a public official.

Throughout his political career, the congressman has been chastised for making controversial remarks.

Babu said in August 2019 that if ODM leader Raila Odinga failed to win the presidency in 2022, there would be pandemonium. Several MPs chastised the MP for his comments and denounced him for his actions.

“Babu Owino has stated openly that the constitution should be changed to allow Raila Odinga to become President, failing which there will be bloodbath in 2022. Raila has yet to contradict one of his ODM party’s MPs.”

At the time, Gatundu South MP Moses Kuria claimed, “In the Rift Valley, some villages are threatened with fire and brimstone if they do not vote in a specific way in 2022.”