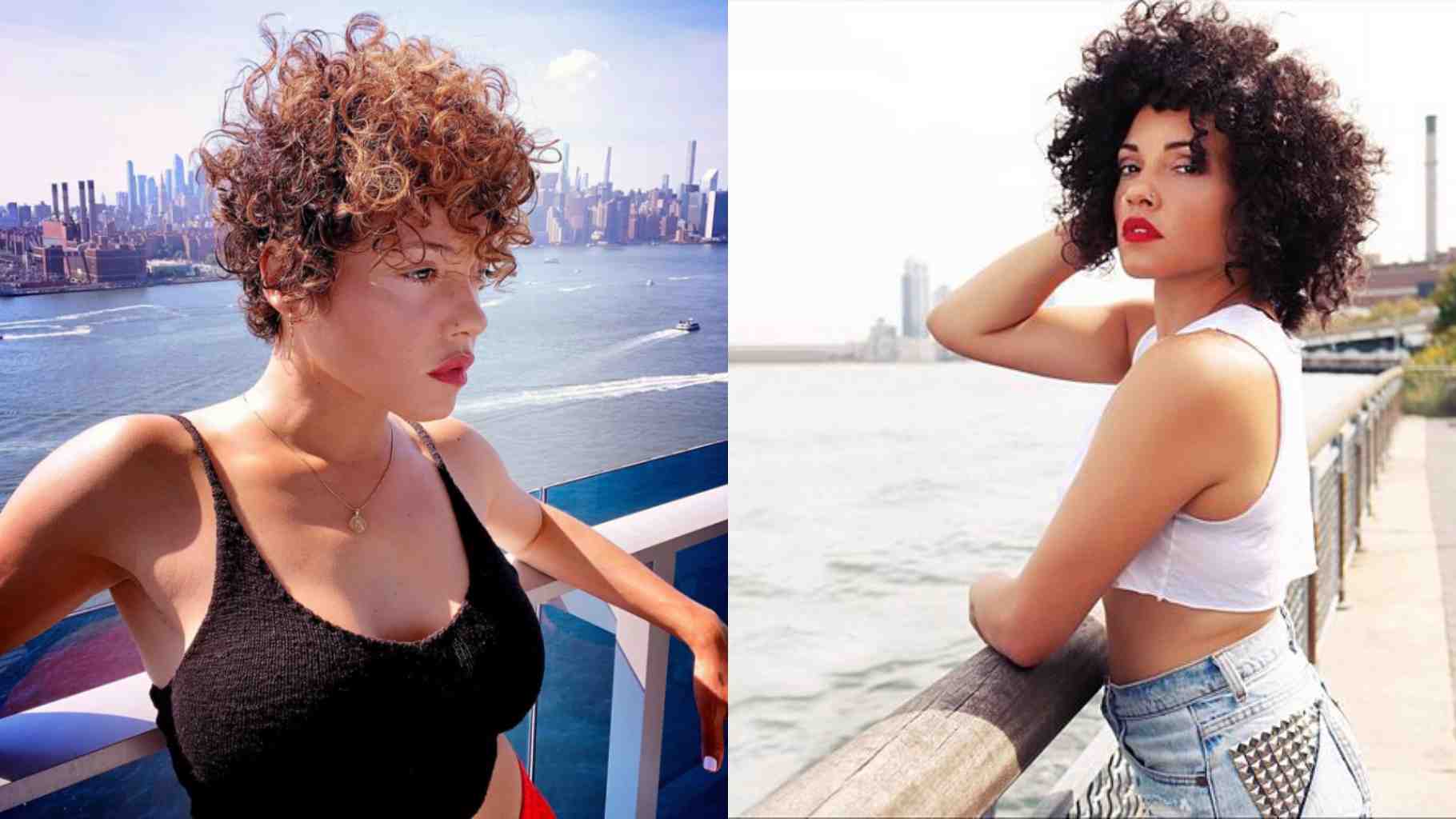 The band Brass Against was forced to apologize following the actions of one member by the name of Sophia Urista. Urista coughed at one of the fans who had turned out for the “Welcome to Rockville” concert. The festival was organized between November 11 and 14, 2021 in Daytona Beach, Florida.

According to a video clip from the festival, Sophia is seen on stage screaming as her teammates play various instruments at a concert in Daytona Beach, Florida, and then she announces that she feels like going to the toilet.

He recognized a man from a crowd of fans who was wearing an opener on his forehead who called him on stage and treated him as if he could not get to the toilet.

Via Twitter, the band Brass Against apologized saying that they enjoyed the ‘Welcome to Rockville’ festival and that Sophia was confused as neither of them expected such an act. The band, which often sings songs by artists or other bands such as Soundgarden and Black Sabbath, has promised that such an event will never happen again.

Many social media users who have seen the video and even attended the Welcome to Rockville concert have described Sophia Urista’s actions as offensive.