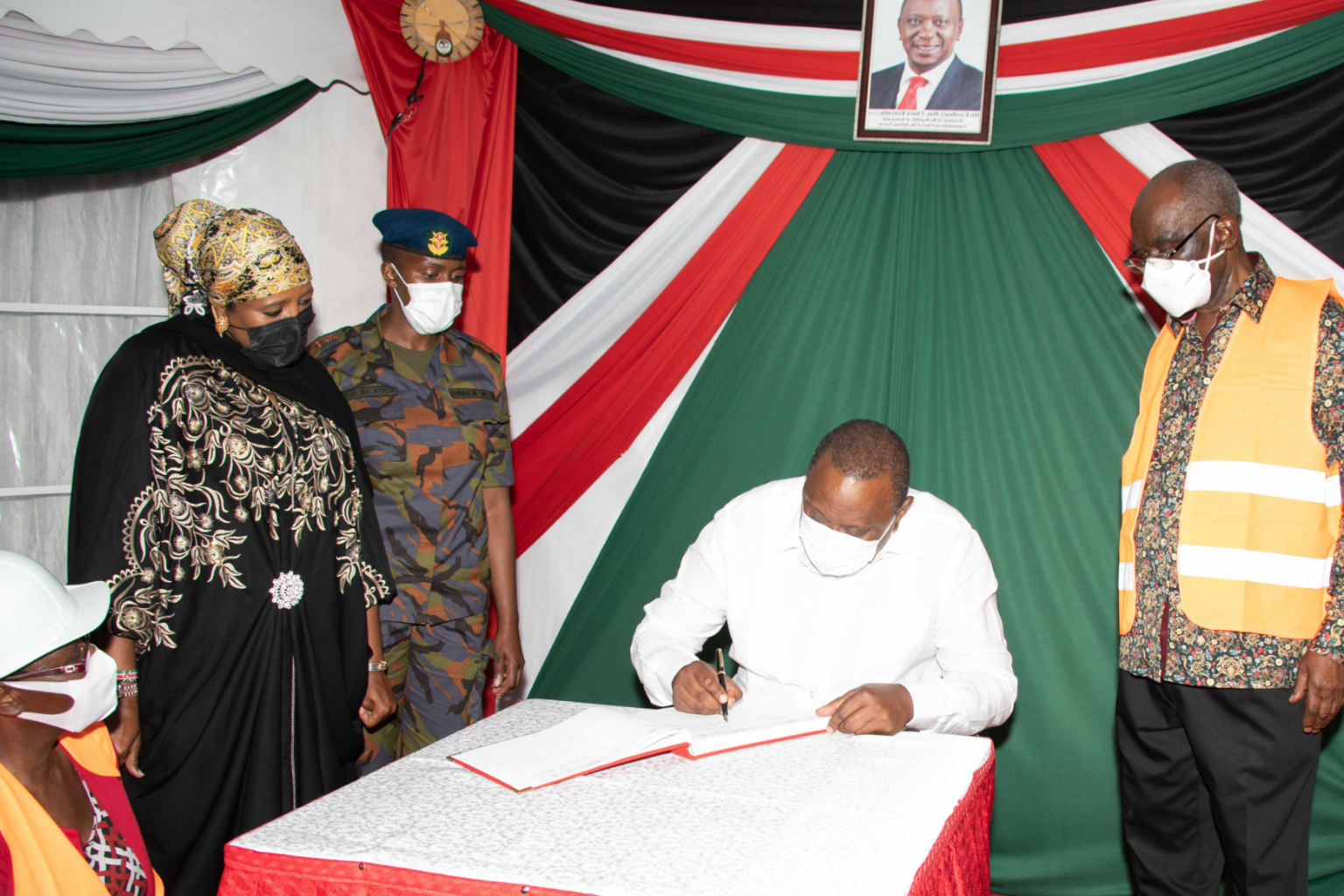 Coastal Commissioner John Elung’ata has issued a stern warning to heads of departments and government agencies who fail to attend development meetings.

Elungata said some department heads were in the habit of avoiding development committee meetings in the area aimed at discussing national government projects without good reason.
Addressing one of the meetings at a government training hall in Mombasa, Elung’ata ordered the headquarters of the President’s performance unit to prepare a list of officials with such behavior to be submitted to the head of the public service so that appropriate action could be taken. Has benefited from multi-billion dollar projects.
“Some heads of government departments are in the habit of giving baseless reasons for not attending government development projects meetings,” said Elung’ata.
Elung’ata said the committee was under pressure to complete major projects underway in the area, which are part of President Uhuru Kenyatta’s legacy of development.