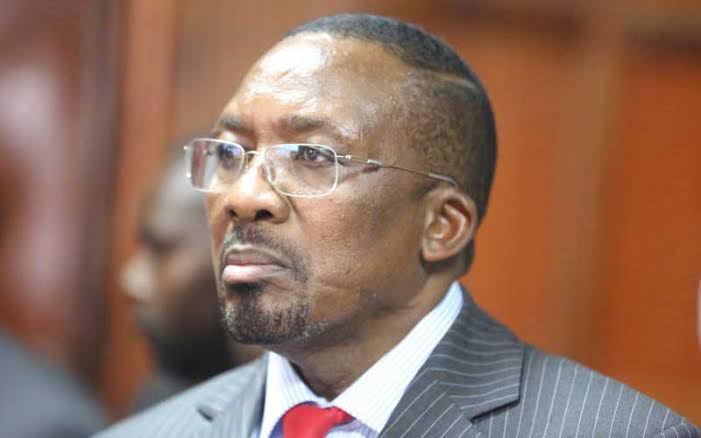 James Ng’ang’a, a controversial preacher in the Word Evangelism Ministry church, has dismissed a statement from the Media Council of MCK, which accused the preacher’s television station of violating broadcasting regulations.

According to David Omwoyo, chief executive officer of the media council, Sasa Tv, on October 9, 2021, broadcast a program that violated broadcasting ethics.
“The council noted that the station violated Article 5 b and c on accountability, by allowing preacher James Maina Ng’ang’a through a four-hour and 24-minute commercial broadcast, uttering inappropriate words on air,” said Omwoyo. .
However, responding to Omwoyo’s statement, the Preacher, who is currently in the United States, stated that he was never under the press, but with the country’s communications council, CAK.
“I’m in the United States and I’m coming next week. As far as I know, I’m not under Media council, I’m under CCK. We report to CCK and I received the letter from CAK giving me a warning. So if Media would like to do that let them go to my address, find my PO BOX to CAK and request what you want then I can direct my lawyers to answer you, ”replied the preacher via video.
Megan Thee Stallion
Ng’ang’a asked the council to explain the exact words he uttered in order to send his lawyers to respond to the allegations.
The media council has said it will take action against Sasa Tv for violating media ethics in the country.