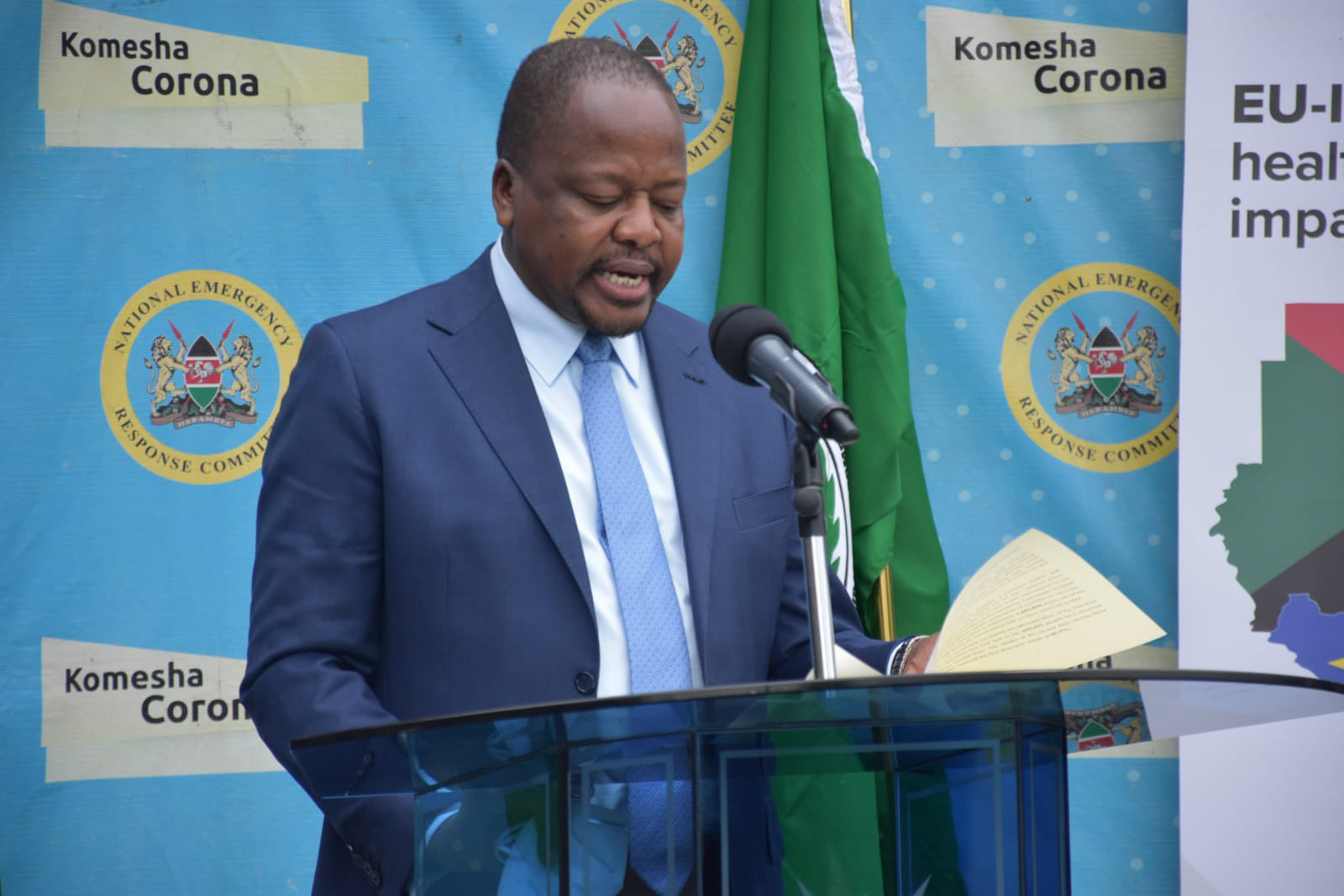 The National Assembly’s health committee is urging state health institutions to investigate how new Delta COVID-19 viruses have arrived in the country.
According to the committee, there is no evidence that the new virus was introduced into the country through employees of the Kibos sugar company who returned to the country after their visit to India.
The chairperson of the committee, Sabina Chege, made the remarks after lawmakers convened a hearing on a petition filed by a Muhoroni resident, demanding that the company be held accountable for its involvement in the spread of the new virus in western Kenya.
The health committee has held meetings in Kisumu County, questioning officials from various departments on the issue.
According to health ministry figures, the first patient to be diagnosed with the Delta Covid-19 virus, was an employee at the factory.
The deputy director of immigration in Nyanza, Tom Anyim, told lawmakers that the workers, who arrived in the country via Jomo Kenyatta International Airport, had complied with all the conditions set by the health ministry to control Covid-19 before being allowed to enter.
However, the deputy director said that, when the workers arrived in the country, there were no travel laws between Kenya and India and therefore there was no reason to bar them from entering the country.
According to Anyim, the Indian nationals entered the country between September 15, 2020 and March 4, 2021.