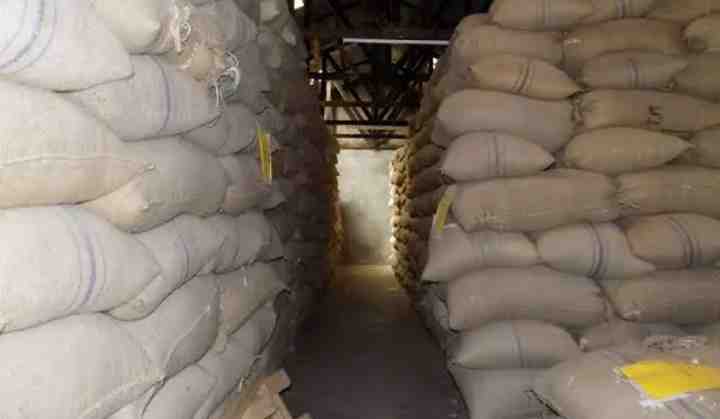 Receipts issued to farmers who submit their crops can be sold or used to raise cash and agricultural inputs.

The Food and Agriculture Council (HC) has approved and registered 45 warehouses under the system.

Warehouses of the National Cereals and Crops Council in Kitale, Eldoret, Meru, Nakuru and Nairobi have started receiving farmers’ produce.

Plans are under way to include potatoes and coffee in the new system which now only deals with cereals, and which aims to deal with brokers who exploit farmers.

The country’s investment council hopes to set up an investment guide for potential investors in the field.