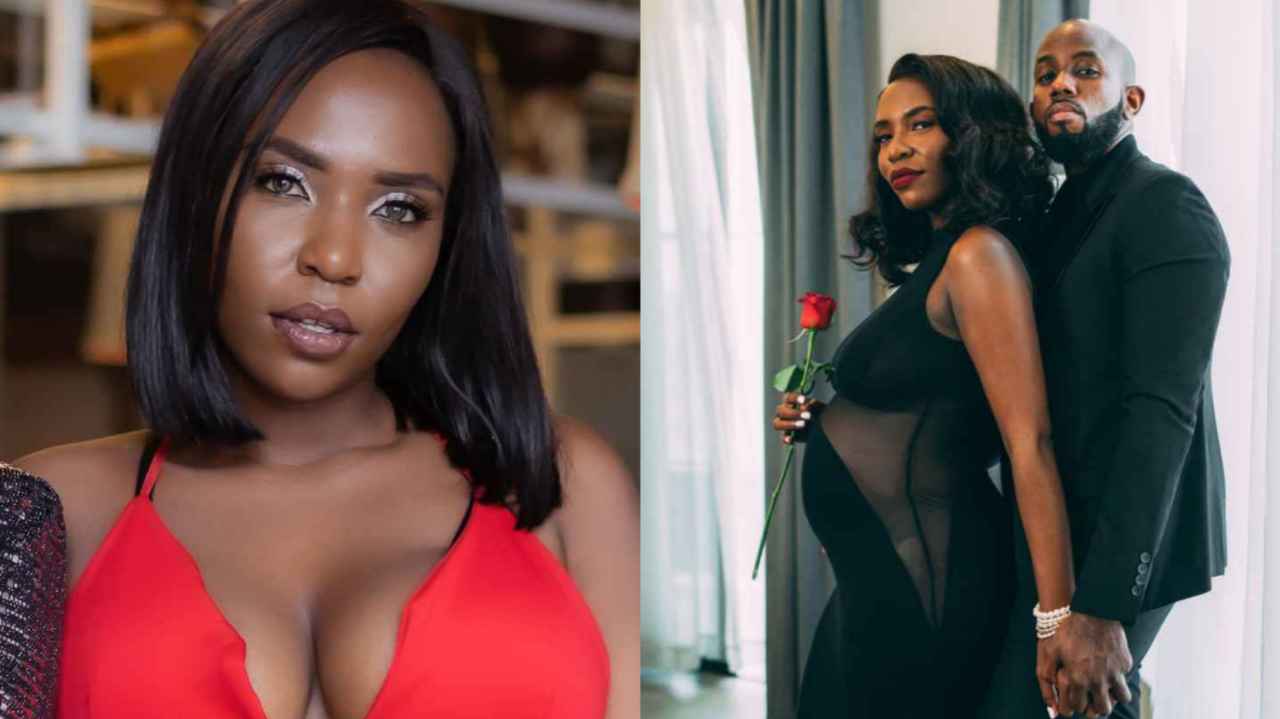 Pop Dela style musician or if you like Dela Matanga has announced that she is expecting a baby through a photo she has posted on social media. Dela who is pregnant with her husband Reign is seen in the picture standing one behind the other while Dela is carrying a rose flower and writes these words, “Being pregnant means that every day is one step closer to the day I will meet another my life.” Dela and Dr. Reign surprised many when they announced that they were married in 2019 after releasing a joint song known as “Good Bad Boy”. Reign is a pediatrician and also a musician. It is said that the two dated in July 2018 at a ceremony attended by a small number of people.

Dela, whose real name is Adeline Maranga, was born in 1989 in Nairobi Kenya and has been in the music business for some time now since she started singing in church as a child and as she grew up she helped musicians like Achieng Abura sing.

At the age of 19 he started singing as a free musician and to this day he has many popular songs such as Your Promises, Mom, Adabu, Your Money, Third Party Lover and Mafeelings among many others.