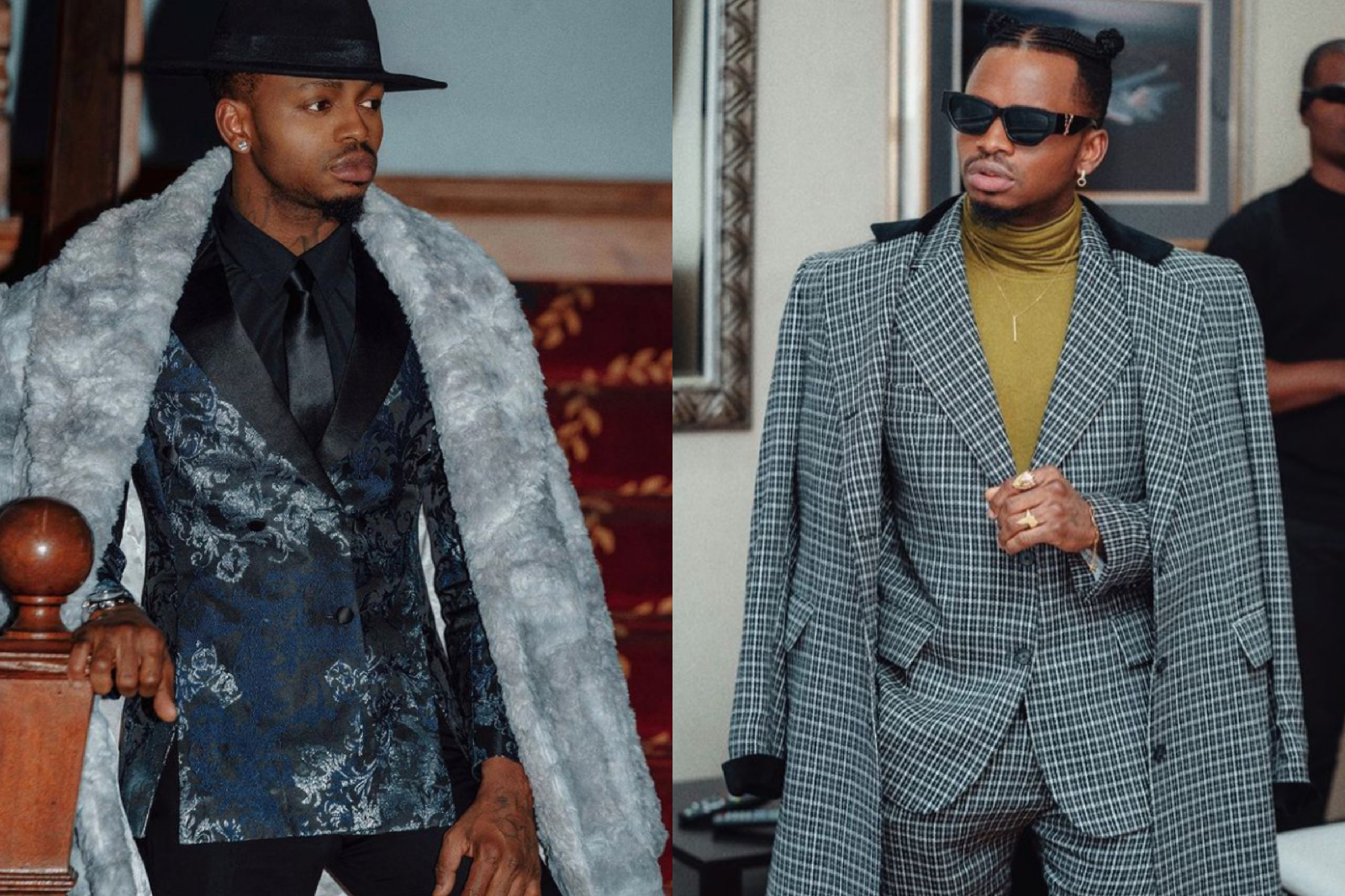 One of the biggest artists here in Bongo who were dirty on Instagram accounts is Diamond Platnumz. He is a great African artist with a large number of followers on Instagram but his page lacked the status that matched his name and became the status of the Carry Mastory pages or local artists.

Obviously Diamond has a huge fan base and enough fan pages that can make a dangerous promotion in his career, apart from that he has an official page to post his work that can also post challenges, there is Tik Tok, but he also has media that has the potential great to move his work, he had no need to post obscenities that ruin the image of his acc just to make it look like the dance is disturbing.
Well Diamond has stopped posting challenges on his page about his last 3 projects, but even worse his fans have the idea of ​​those projects that he has not promoted them because they are used to seeing the filth (challenges videos) on his page.
Not only has he quit but he has cleared many challenges on that page. I once wrote here that what he is doing is not for his dignity and so the mind is overwhelmed by his rival Alikiba whose account is clean most of the time, while giving other examples of celebrities like Wizkid, Davido and Burna Boy how they let their news pages do everything nothing but banner users commented abusively.
Instagram is one of the biggest images of celebrities, for example yesterday when Diamond was posted on the WASHINGTON FC page, the team’s fans didn’t know him and the solution was to rush to look at his acc to see who he really was, ending up surprised by the number of followers he has, imagine the observer acc encounters about a hundred challenges so let him know this is something he has already disappointed in the beginning, what if he meets a show about a hundred, it is a huge credit.
In short our artists need to know that their social media is for Local Market or foreign market.