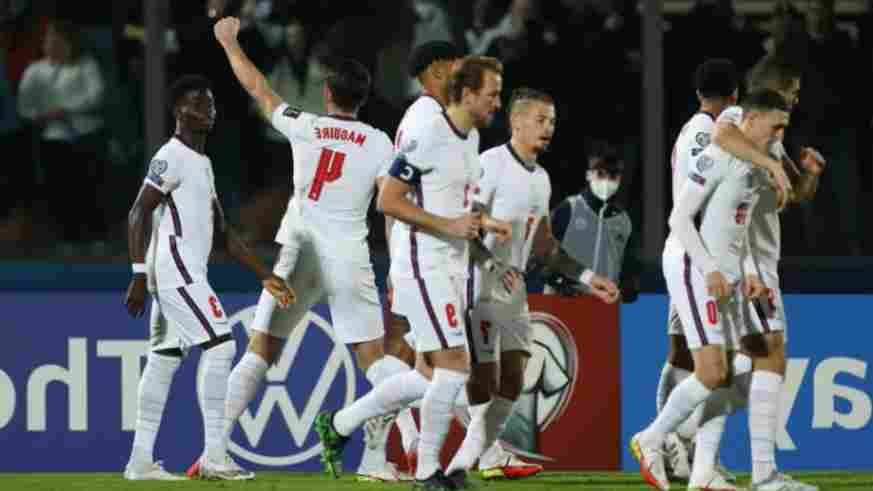 England and Switzerland booked tickets for next year’s World Cup finals in Qatar.

England qualify after beating San Marino 10-0 away in Group I and finishing first with 26 points, while Switzerland beat Bulgaria 4-0 in Group C and lead by 18 points, two more than the European champions Italy were forced to a barren draw and Ireland.

Eleven nations have qualified for next year’s World Cup, including 9 from Europe.

The teams that have qualified for the World Cup qualifiers from Europe are Austria, Italy, North Macedonia, Poland, Portugal, Russia, Scotland and Sweden.

In Africa the teams that qualified for the third round of the qualifiers are Congo DR, Egypt, Ghana, Mali, Morocco and Senegal.