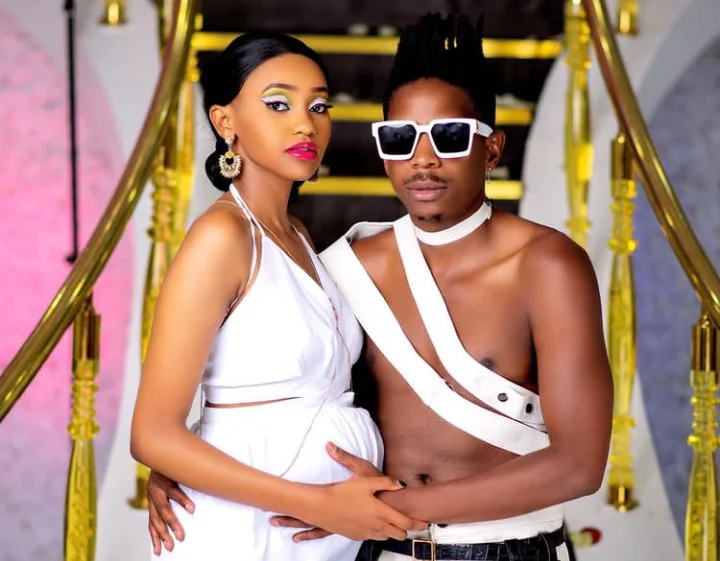 Comedian Eric Omondi found himself in trouble with many local artists following his remarks when he was interviewed by fellow comedian Jalang’o. Omondi was a guest on the show “Bonga na Jalas” on Thursday last week where they talked a lot about the state of the art in the country at the moment.

It was then that he said that Kenyan artists especially music musicians have lacked grip and can easily share, words that seemed to offend some artists.
Female musician Femi One wrote to her “Tanzania two days being taught acrobatics is what makes you talk so bad about Kenyan artistes? Some comedians / bloggers belittle and disrespect Kenyan artistes day in and day out and some of them tried to be musicians and failed terribly at it. Respect lasts forever. ”
The comedian did not hesitate to respond to Femi One wanting to know the last time he released a catchy song where he remembered that it is a song called “Utawezaana”. He further encouraged her to accept criticism as a musician, saying that even her last song was inspired by Mejja and Azziad and not her.

Genge longtime musician Jua Cali was also unhappy with Eric Omondi’s words where he spoke via a video he posted on his Instagram account wanting the honor to last.
According to him, the music industry in Kenya has grown exponentially and now Kenyan musicians are not only competing with their Kenyan counterparts but the rest of the world. He acknowledged the industry has many challenges.