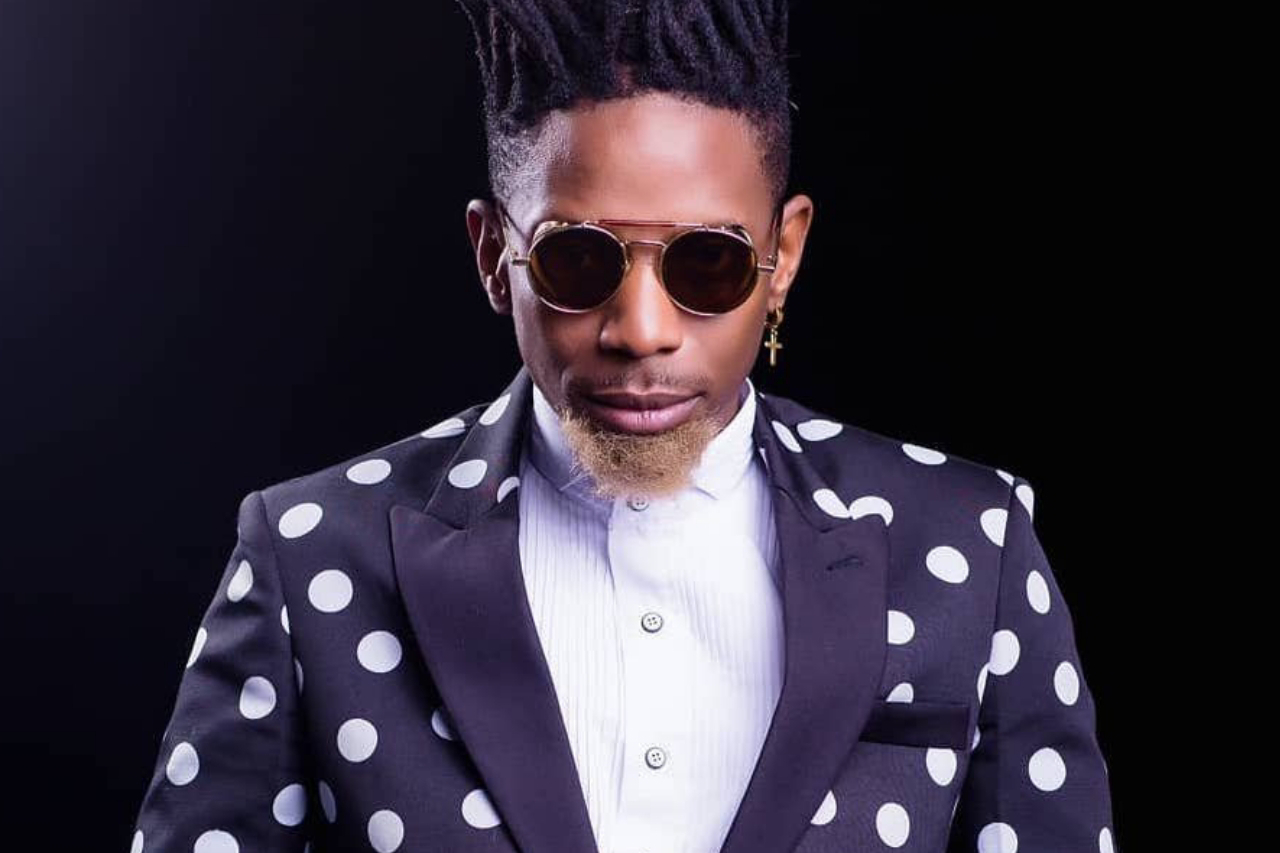 Many laughed at the comedian including Femi One female musician Jua Cali, Saen Sol’s Bien Aime among many others.
Yet the artist has not given up in his quest to revive the music industry which he claims is dominated by artists from other countries.
On Tuesday, November 16, 2021, the comedian, who calls himself President of the comedians in Africa, will lead a march of music artists to the parliament building. According to his Instagram post, Omondi says they will be asking for only two things from MPs which are;
1. Broadcast stations should be forced to play music by Kenyan musicians at 75%.
2. The best local musicians should be paid the same amount of money as their international counterparts whenever they perform at concerts.
Omondi is urging all talented and emerging musicians to gather outside the parliament building in Nairobi next Tuesday at 4am.