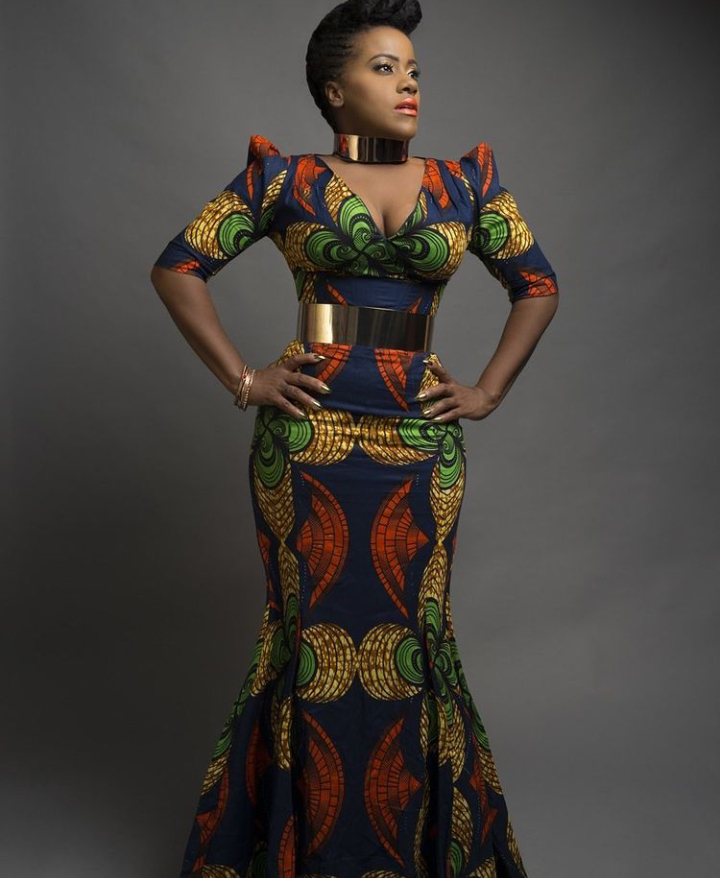 The Jamaican musician, real name Shauna McKenzie, will be the main entertainer at the “Pamoja” festival which will be held at the Waterfront, Nairobi on the 30th of this month. 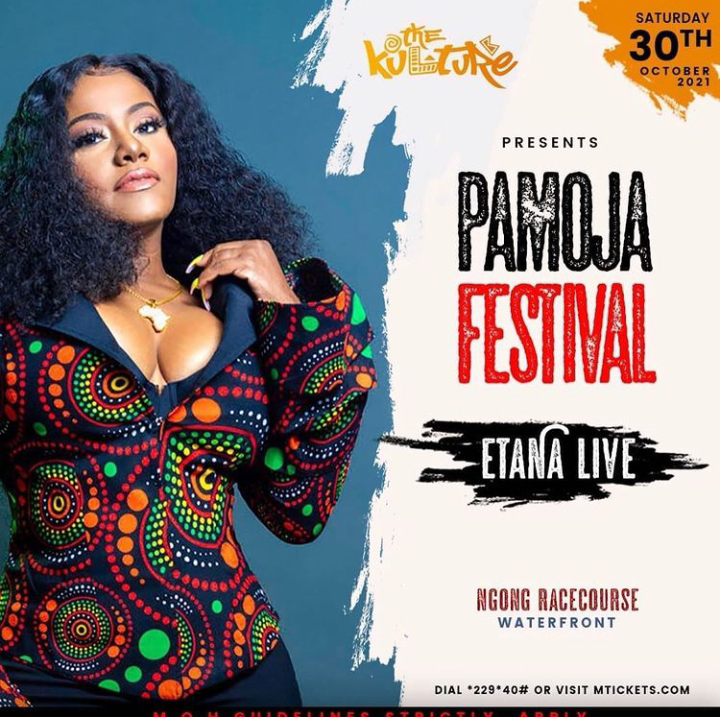 Pamoja Festival Etana will be Live on 30 October, 2021 /INSTAGRAM

His arrival has been confirmed by the festival’s organizing company known as “The Kulture” which has used the name of Etana’s most recent album.
Etana has every reason to enjoy his visit to the country especially after launching the album ‘Pamoja’ which has featured several artists from Africa including Kenya.
The Kenyan artists he collaborated with were Wyre the Love Child, Naiboi and Michael Bundi. She has sung with Nandy a native of Tanzania, Thieves from Zambia and Stonebwoy of Ghana.
The work also highlighted the popular song “Malaika” which was sung by Fadhili William and repeated by singers like the late Miriam Makeba of South Africa.
The Etana Festival is considered to be the first major festival ever organized in Kenya since the government imposed restrictions on the spread of the Corona virus in March 2020.
Etana is no stranger to Kenya as he has hosted a festival in the country in 2012 and 2016. 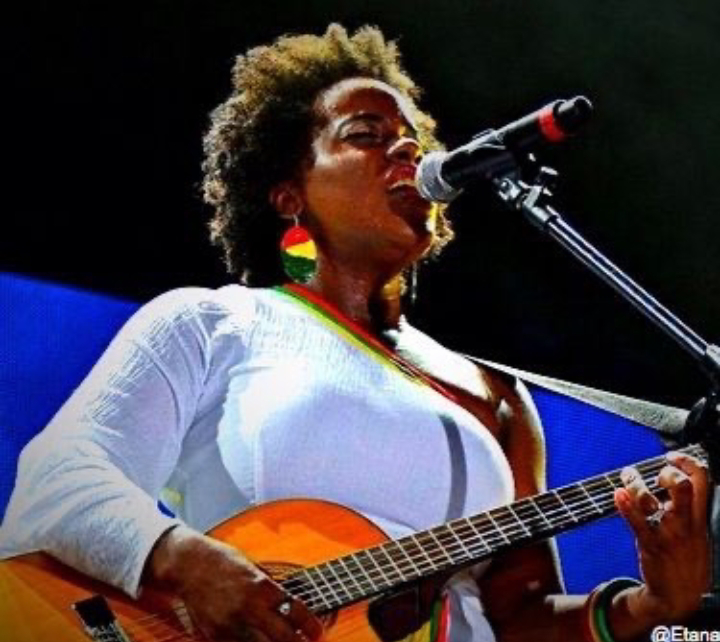