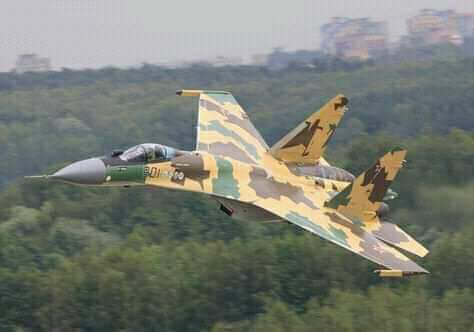 Ethiopian air force has carried out more bombings in the northern capital of Tigray, Mekelle.

A statement from the state communications office said the attack targeted a training camp for rebels on the outskirts of the city.
The rebel-held Tigray television station confirmed the airstrikes but did not respond to government claims about targeting training centers.
Last week airstrikes carried out attacks in the city as well as in other areas west and north of Tigray.
Rebel forces have blamed the government for targeting and killing civilians in the air strikes because it has failed in the war with the rebels.
Ethiopian officials, however, say the attack is aimed at rebels. Thousands have been killed and many more starving and millions more displaced.
The government of Prime Minister Abiy Ahmed has been dealing with TPLF militants since November 2020.
However, the Tigray area is experiencing a communication challenge, with the Amhara area not easily accessible.