Kenyan gospel singer Evelyn Wanjiru has launched a new album titled “Mwanga”. The album, which has a total of 12 songs, is now available on the Boomplay platform. Evelyn posted a cover photo of the album along with a list of songs on her Instagram account last Tuesday evening at 23pm and then released the work itself this Wednesday at 3 p.m. 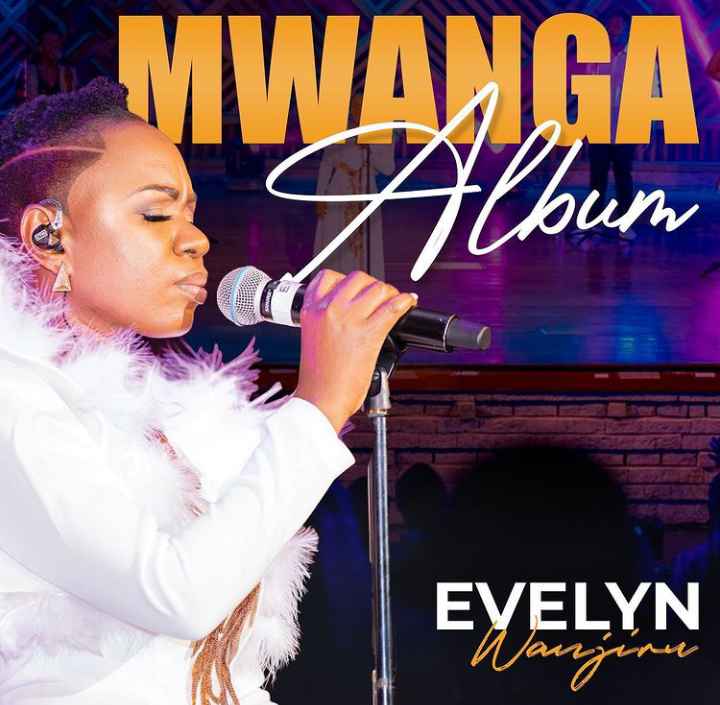 “I am so happy and thankful that God has done it! I’m bringing you the Light album which is only available on the Boomplay platform. ” wrote the singer hoping that the songs would be a blessing to those who listen to them. 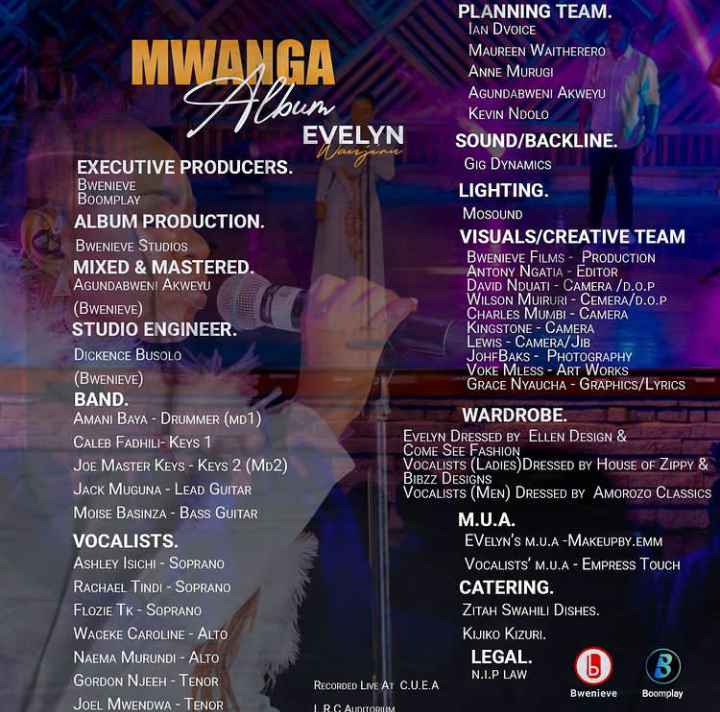 There are several songs on the album that were recorded live on stage.

Evelyn Wanjiru and her husband Agundabweni Akweyu called “Bwenieve Productions” supervised the production of the artwork. The 32-year-old Wanjiru now started singing in church at the age of 9 but started recording his songs in 2010.