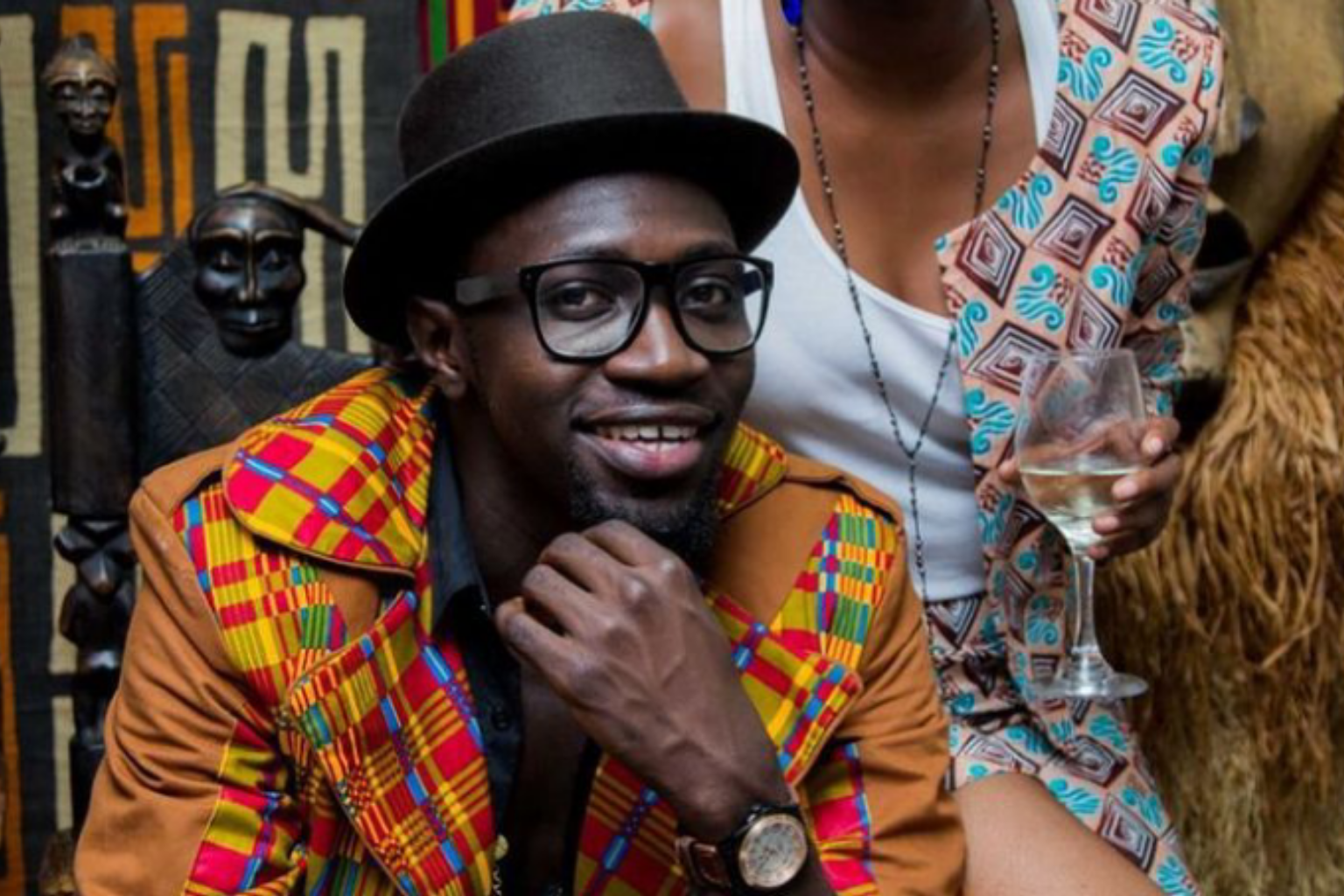 The Sauti Sol music group has been around since 2005 and its members are Bien-Aimé Baraza, Willis Chimano, Savara Mudigi and Fancy fingers. In most of their work, Bien-Aime, Chimano and Savara sing while Fancy Fingers plays guitar.

Recently, the group decided that each of the members should create their own music career before coming back together next year to create an album.
This period of professional separation has been nicknamed ‘Alone together’ and its aim is to help each of them shine and make full use of their talents in music and will return to work together in 2022 and by May next year they will launch a joint album.
The decision has led to a singer who many do not know by the name Polycarp Ochieng Otieno popularly known as Fancy Fingers.
Her first album, which she prepares under the name “Father Studies” is “How I Met Your Mother” which she sings to her first child.
In the video for the song, Fancy Fingers has featured his native Burundian wife Lady Mandy and their son by the name of Sulwe.
When questioned, he said that he combined Kenyan and Burundian rhythms with objects from the two countries as a way to show where his son came from.