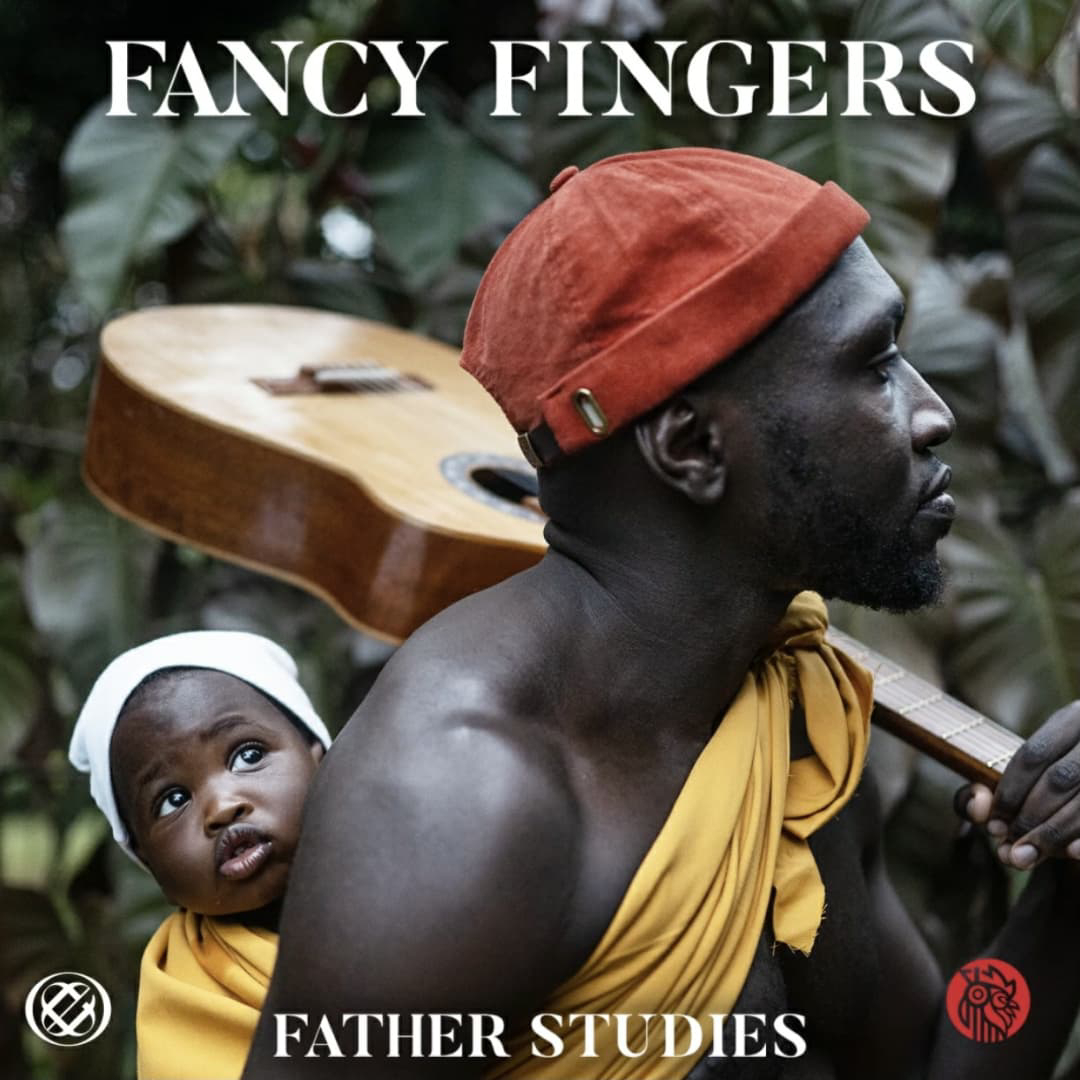 Fancy Fingers, a well-known producer and musician, has officially released the album “How I Met Your Mama” before launching his FATHER STUDIES album, which is expected on November 29, 2021.

This move marks the beginning of his unique journey in the music and entertainment industry. The song, composed and sung by Fancy Fingers, is directed to her son while describing the realities of his life especially how he (Fancy Fingers) met his wife.
Fancy Fingers suggests that the song is a mix of Kenyan and Burundian music with the aim of “Showing my son its roots” adding that “We should tell the story of Africa to our children.”
“I chose to start with how I met the mother of my child, my wife. Conversations with my friends also confirmed that most of us do not know how our parents met, ”said Fancy Fingers.
In the song, Fancy Fingers reflects on her journey to becoming a parent. “Being a father has taught me to give love to my child. He gives me so much joy in ways I can’t describe, ”said the musician.
He also said the idea of ​​‘FATHER STUDIES’ came to him when he took a vacation after his wife gave birth and realized how his presence improved his family by building a closer relationship with his child.
“My resolution is to challenge African fathers that, your presence and your emotions are what your child needs to enable him to be better in life,” concludes Fancy Fingers.