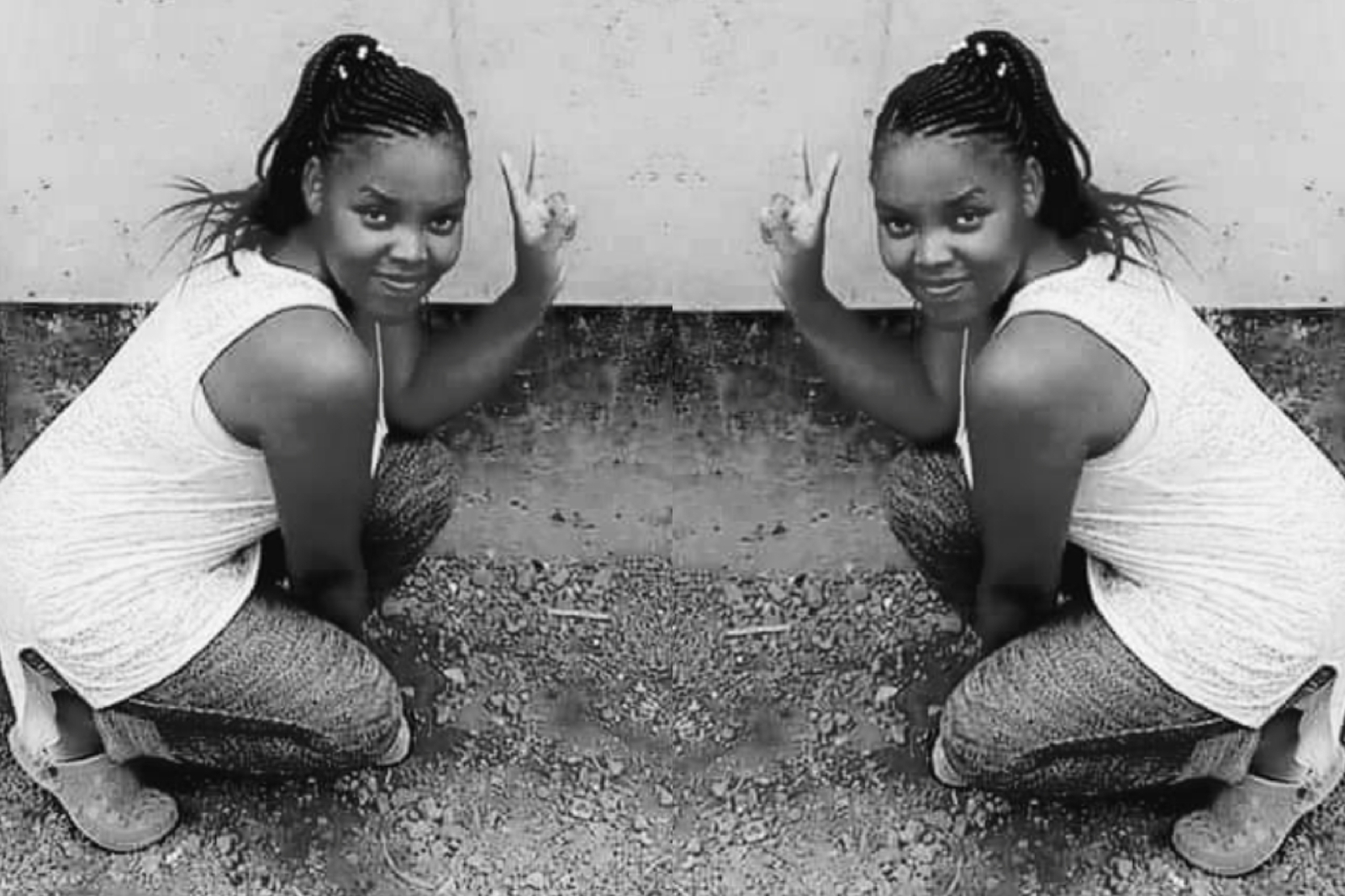 One female student at KMTC Loitoktok branch college is reported to have died after being stabbed by her boyfriend.

Miriam Chepchirchir 22, who was in her first year of university studies is alleged to have been killed by her boyfriend Samson Kipkorir 27 on Saturday morning in Kamukunji area following a sexual dispute.
It is alleged that the suspect who works in Ruaraka areas had visited his girlfriend on Friday night.
After committing the murder the suspect reportedly surrendered himself at the Loitoktok police station and then directed officers to the scene.
When police arrived at the scene to confirm the suspect’s allegations, they found Miriam’s body surrounded by a pool of blood.
The knife that was used to carry out the murder was found in the house of the deceased which was full of evidence that there was a big fight before the suspect destroyed the deceased.
The suspect was handcuffed and detained at Lasit police station while the body of the deceased was taken to Loitoktok morgue.