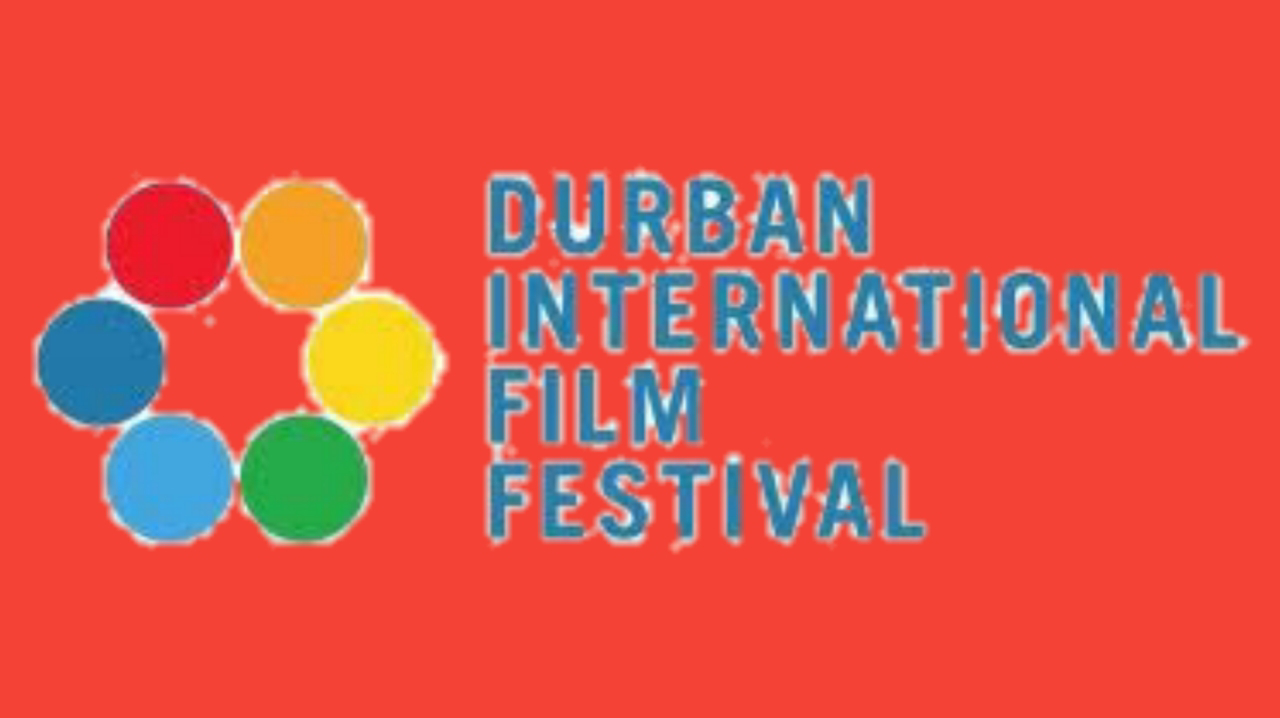 Preparations for the 43rd phase of the Durban International Film Festival – DIFF which will take place next year in 2022 have begun and the first step is an invitation for filmmakers to present their work for the festival.

Filmmakers can start giving the works to the festival’s organizers from today, October 27, 2021, which is also the day of the United Nations Educational, Scientific and Cultural Organization (UNESCO) to recognize the importance of audio and visual heritage. if you like the video.
The deadline for filming for the DIFF festival is 28 February 2022 and the festival itself will be organized between 21 and 30 July 2022. All details on how to make a film for the festival are available on the website www. filmfreeway.com/durbanfilmfest.
While DIFF prides itself on its role in nurturing talent in acting and filmmaking it also ensures that African films have their place internationally.
Next year’s festival will be a little different where people will not crowd as much as usual due to the conditions to prevent the spread of Corona virus so only a few films will be selected and shown.
Filmmakers are encouraged to talk about the different ways in which we have been forced to change lifestyles for this year’s theme if ‘Adaptation’ is to accept the situation.
The 2022 Festival is looking for films that touch on the past and future, highlighting the continuation of ancient African stories that have a global perspective on sustainability and inclusiveness.
Such films can be about immigration, climate change, social isolation, inclusiveness and films that highlight how humanity or humanity has expanded.