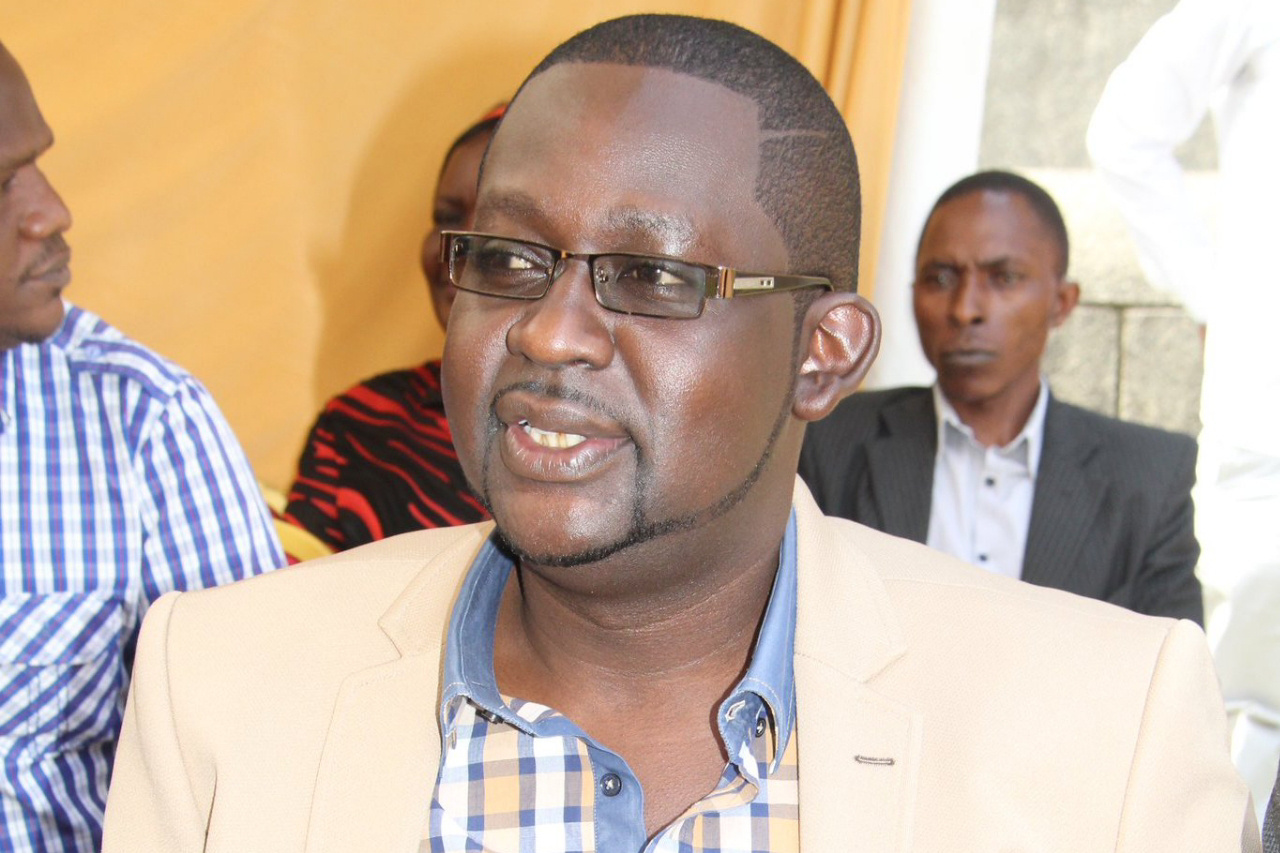 Comedian Daniel Ndambuki popularly known as Churchill is hosting the first show of his Churchill show today Sunday 31 October 2021 at the Quivers Lounge on the road to Thika in Nairobi.

This is his first show which is attended by fans after two years following the advent of the corona epidemic which forced the government to ban rallies.
The admission fee for today’s show is one thousand shillings and will start at 4pm and may continue until night as the night exit ban has been lifted by President Uhuru Kenyatta.
The comedians who will perform today are Churchill himself, Terrence Creative or if you like Pope Fred Ngamwaya, Sleepy David, Professor Hamo among others. Churchill clarified that today’s show will not be televised as it was before so anyone who wants a laugh will have to attend.
Today’s event comes a day after Daniel Ndambuki celebrated his October 30th birthday and is 44 years old.
Actors, comedians, musicians and other celebrities in Kenya used social media to wish him all the best as he reached his new age. Akothee who is a musician and entrepreneur praised Churchill saying he gave him a platform to develop his music career when he invited him to his show.
David Alliwah posted the original photos on the Churchill show with Churchill himself and said that he remains a man of blessing for the current generation and God will keep him well.