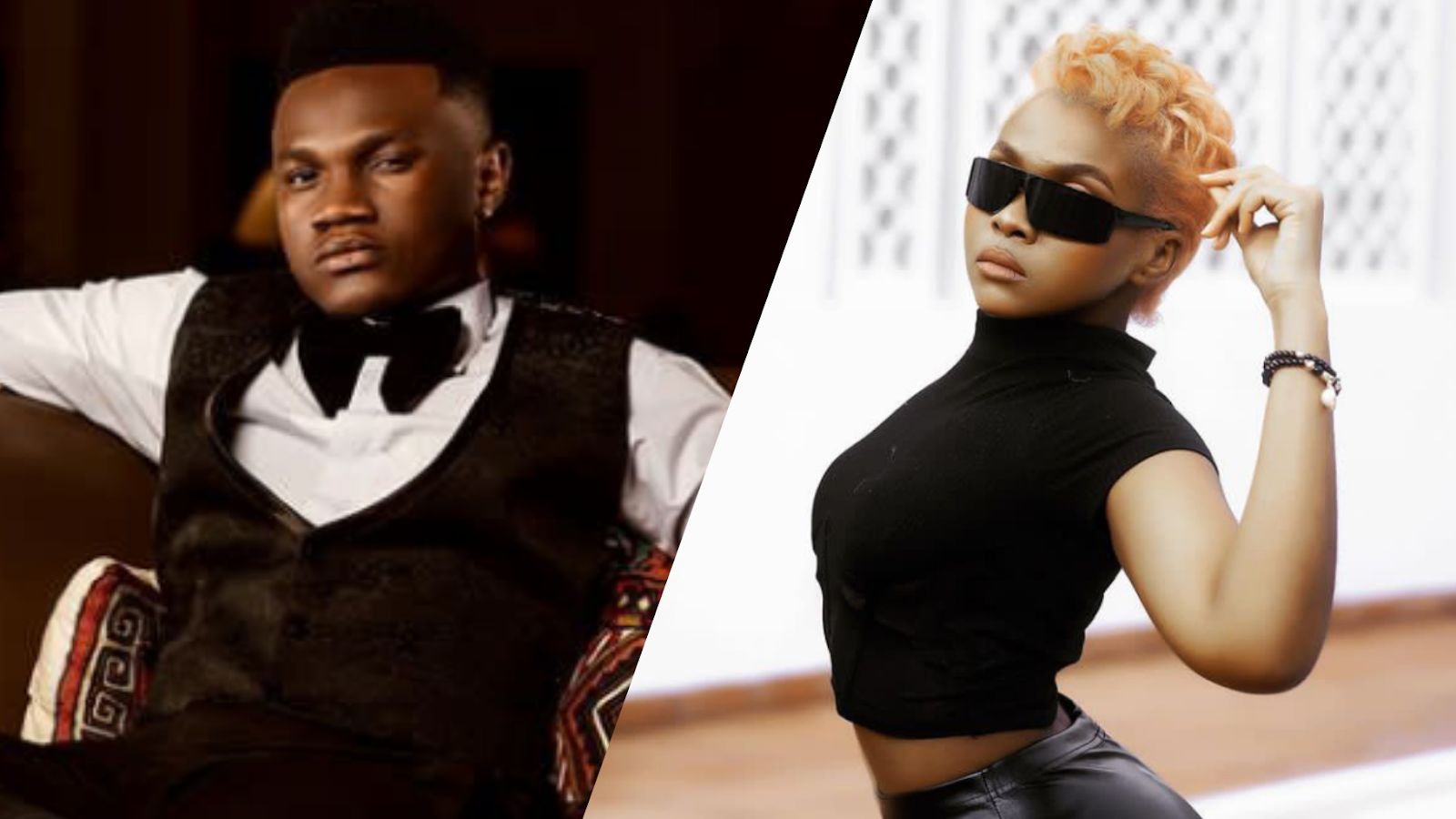 Growing up to be one of the artists, known to the Yamoto Band, Mbosso has released a new song with Zuchu a song called For Your Love.

This song “For Your Love” is a romantic song that sings more systematically and gently and has also been well received by the WCB Wasafi fans.
Remember that artist Mbosso is a male artist who was taken over by artist Diamond Platnumz after they separated from Yamoto Band and made him a great Bongo music star.
And also if you are aware of Zuchu’s arrival in Wasafi, it was artist Mbosso who discovered his talent after Zuchu made a cover of his song “Maajabu” which made him known and able to be signed into the WCB label.
The song “For Your Love” was produced by Mocco Genius one of the best quality producers from Tanzania.