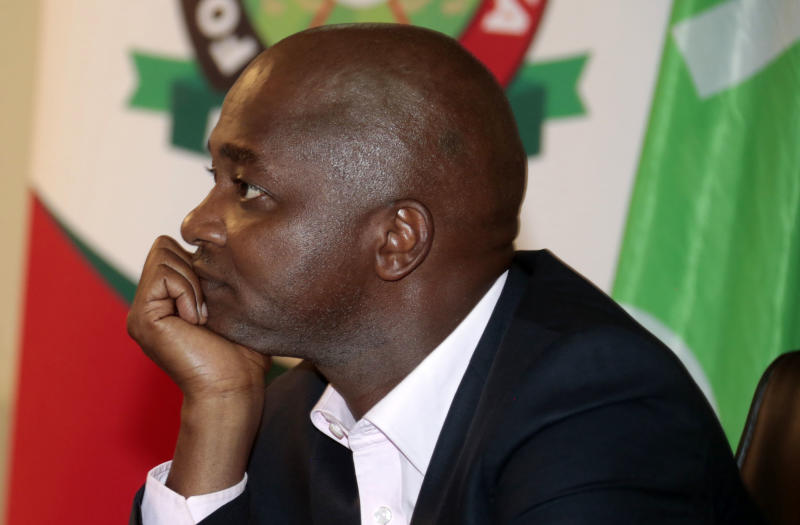 Nick Mwendwa has resigned as president of the Kenya Football Federation. Vice President Doris Petra will take over her duties. [1]

In a letter to the National Executive Committee on Tuesday, he said, “In view of the past, in particular, the frequent arrests and detentions, which have negatively affected my family and my business and I am confident I will be held accountable. In accordance with Article 42 (8) of the FKF constitution (2017) I have asked my Vice President Madam Doris Petra to hold all the duties of FKF president. ” [2]

“Considering that I am personally targeted in all of this, my decision, has been reached with good federal intentions.”

Mwendwa earlier on Tuesday lost interest in preventing his charge.

He was charged with fraud of Sh38 million.

Mwendwa was barred from reaching the FKF offices, contacting witnesses and publishing any media related to the case.

He was detained in the Gigiri police cells where he was taken on Saturday to record further information and to be reinstated.