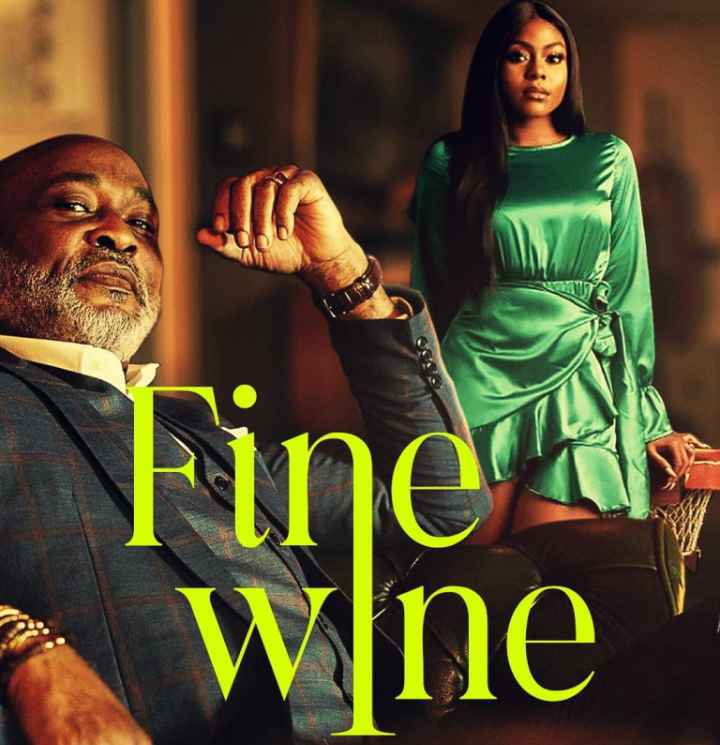 Fine Wine is this year’s 2021 film from Nigeria popularly known as Nollywood which is directed by Seyi Babatope and written by Temitope Akinbode and Diche Enunwa. The romantic and comedy film features Nigerian actors such as Richard Mofe-Damijo or if you like RMD, Ego Nwosu, Zainab Balogun and Nse Ikpe-Etim as the main characters.

According to a briefing from the producers, the film, which was launched for the first time on February 12 this year, jokes the story of a lonely old man who is rich in love with a young woman and finds himself at a crossroads.

She is forced to defend herself in society from the point of entering into a relationship with a young girl who is good enough to be her daughter and fight with a young man who also loves the girl.

Richard Moffe-Damijo has praised the work of art saying it is the work of love and comedy that he loves most of all he has ever acted. The film is being shown on Netflix from today 26 November 2021 and RMD encourages all to watch it.