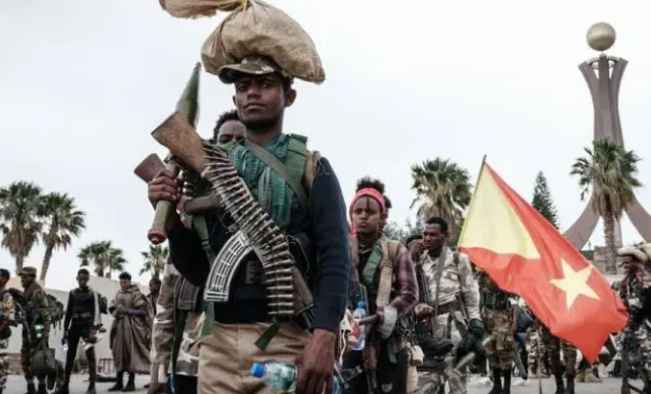 As fighting between government forces and TPLF rebels intensifies in Ethiopia, foreign nations are beginning to urge their citizens to leave the Horn of Africa nation.

Germany and France have been the latest countries to advise their citizens to leave Ethiopia, amid the escalating civil war in the country.

This comes as Tigray rebels say they are still moving towards the capital Addis Ababa.

Prime Minister Abiy Ahmed says he will go to the battlefield to confront the rebels.

The year-long conflict has sparked a humanitarian crisis, with hundreds of thousands of people facing starvation in northern Ethiopia.

Thousands of people have been killed and millions forced to flee their homes.

The US special envoy, Jeffrey Feltman, said the move was aimed at achieving a diplomatic solution but the move was threatened with escalating tensions.