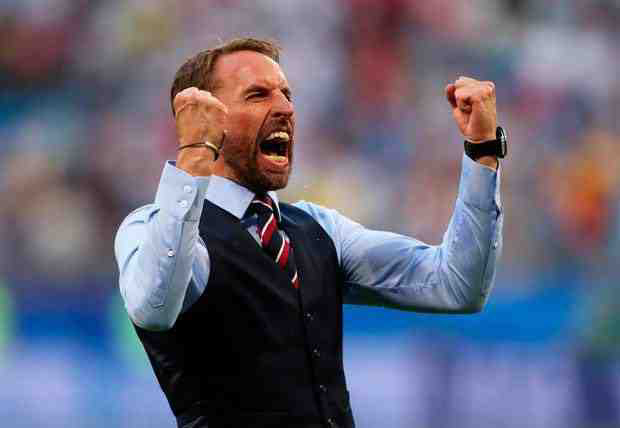 Gareth Southgate has signed a new three-year contract to coach the England national team the Three Lions which will last until after the European Championships in 2024.

Southgate, who has been England’s most successful manager since the time of Sir Alf Ramsey, who won the 1966 World Cup, has been rewarded for his performance in taking the Three Lions to this year’s Euro Cup final against Italy, and has already coached England. for next year’s World Cup article in Qatar.
The new deal will allow the 51-year-old Southgate, paid £ 5 million a year, from the current 3 million
Southgate took over the reins of the UK for a while in September 2016, after Sam Allardyce resigned and signed a long-term contract two months later.
Other Southgate successes include taking England to the semi-finals of the 2018 World Cup and then, reaching the Euro Cup final this year and also playing until the final of the first leg of the European Cup – the UEFA Nations League in 2019. .