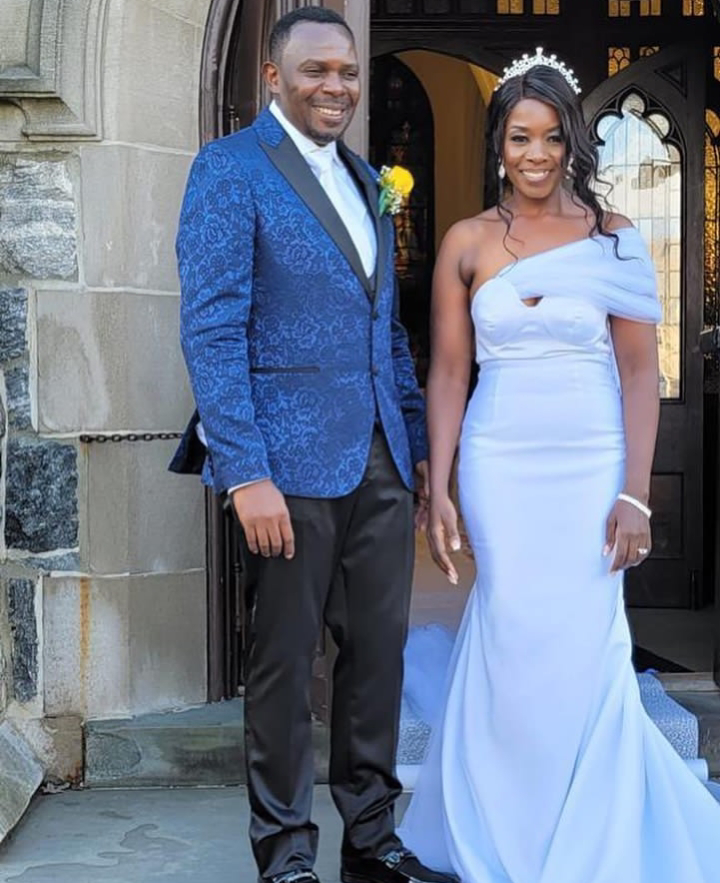 Six years after her first marriage came to an end, gospel singer Gloria Muliro is finally wearing a ring with her new boyfriend.

Muliro tied the knot with Evans Sabwami on Saturday in New York, USA in a ceremony attended by a small group of guests.
The couple announced the move through their social media pages.
“Finally, finally .. My summer wedding is over” Muliro announced on his Instagram page.
This comes about nine months after the gospel music star introduced her boyfriend publicly for the first time via social media. 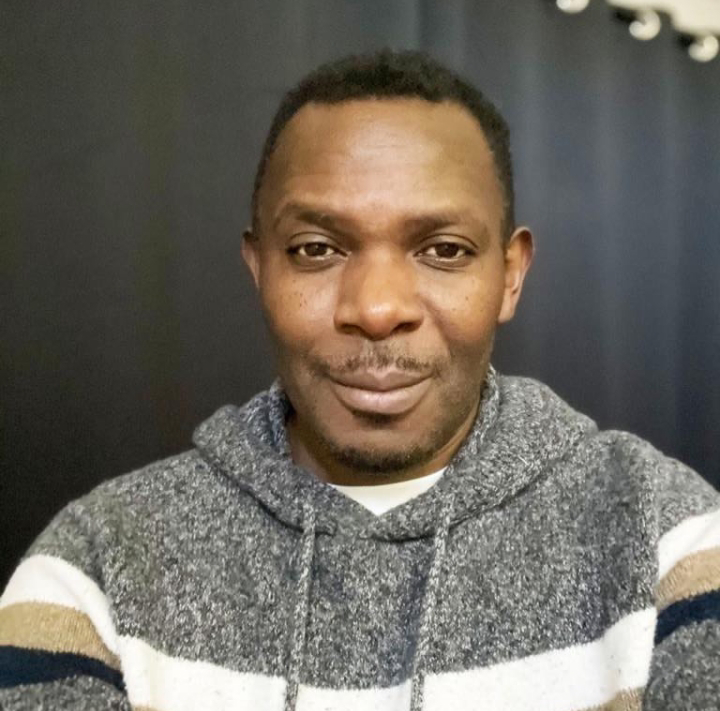 Gloria Muliro’s new husband /INSTAGRAM
Muliro introduced the American citizen on Valentines Day and named him the most important man in his life and his best friend.
“Happy Valentines Day my best friend, the most important man in my life, and my reason for celebrating this day. I love you so much, Ev” Ms Muliro said.
Sabwami is an engineer and preacher in the United States.
In 2015 the musician divorced her ex-husband, Pastor Omba, accusing her of being out of wedlock. The couple had been married for six years. 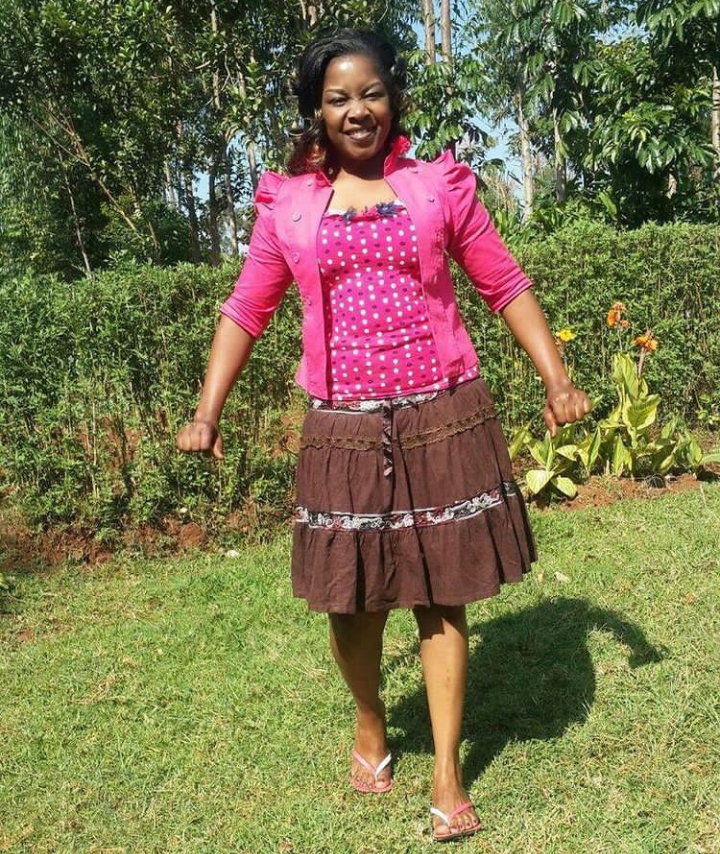