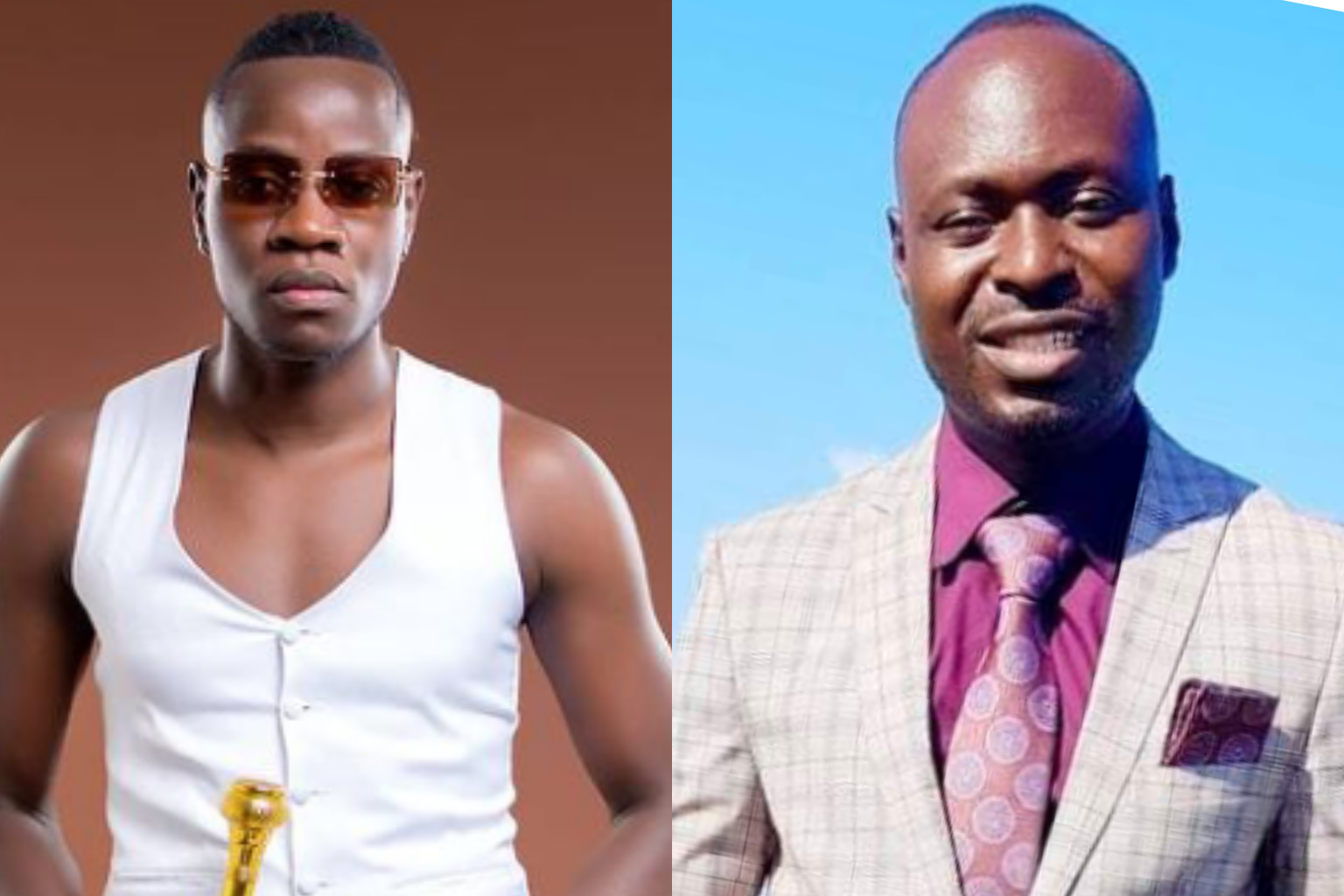 This joint ‘Olwanda’ from his studio album called “Thanks For Coming”, is a gospel Luyha song talking about something that will not end or die if there’s God.
ALSO READ; Daddy Owen features Judy Stevens on Higher Higher Video
Audio was produced by Dan Wisdom and video directed by Tipsy.
Enjoy the visual of the single via YouTube below;