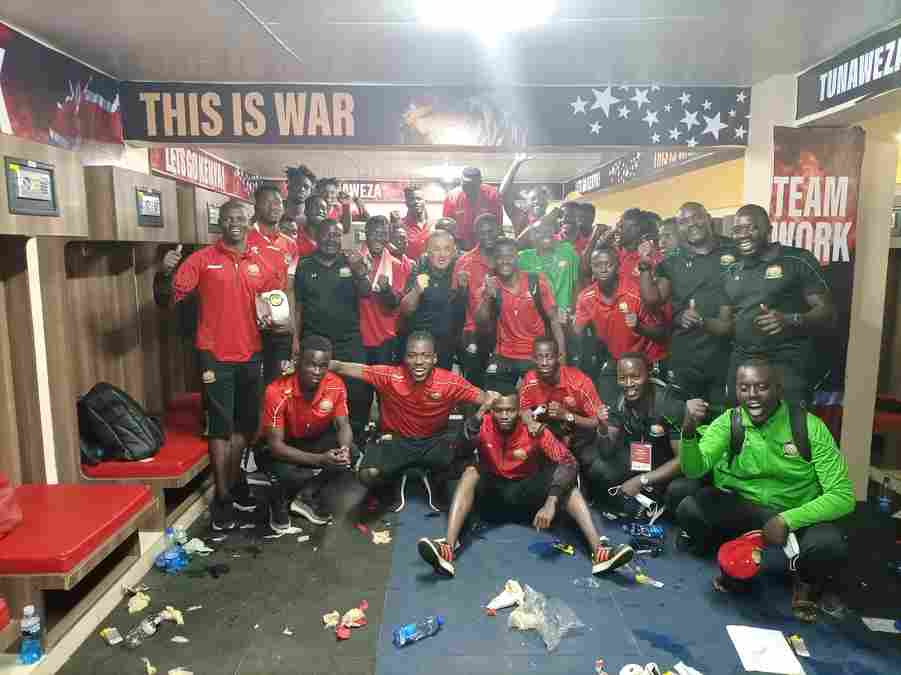 Captain Michael Olunga made good use of the Rwandan defenders’ error and scored the first goal in the third minute.

10 minutes later midfielder Richard Odada extended Kenya’s lead with a second goal via a penalty kick after Eric Ouma was brought down.

ALSO READ; Ismael Dunga is one of five players returned to Harambee Stars

Oliver Niyonzima scored Rwanda’s only goal of the season, with the drums breaking with a 2-1 victory, the first victory for Harambee Stars in a World Cup qualifier.

Kenya finished third in Group E with a total of 6 points, behind Uganda who finished with 8 points and Mali leaders with 14 points.