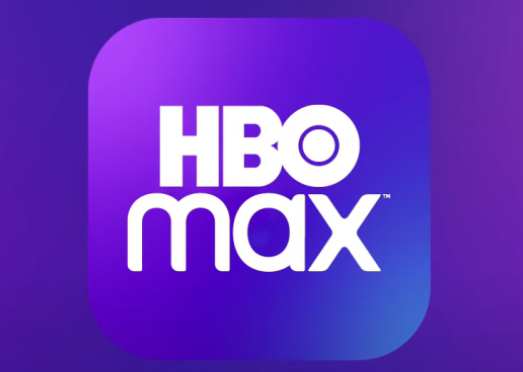 The online forum Home Box Office Max or if you prefer HBO Max has bought comedy comedy shows that were shown on various TVs in the 90’s.

HBO has acquired five Warner Bros. companies, Hangin ’with Mr. Cooper, In the House, The Jamie Foxx Show, Martin, and The Parent ’Hood.
Martin’s episode, starring comedian and actor Martin Lawrence, was first shown on Fox TV and featured the lives and protagonists of characters such as radio host Martin Payne, his girlfriend Gina in the role played by Tisha Campbell, Pam’s friend. Role played by Chinese Arnold and their friends Tommy (role played by the late Thomas Mikal Ford) and Cole (role played by Carl Anthony Payne II).
Hangin ’with Mr. Cooper, aired on ABC television between 1992 and 1997. The protagonist is Mark Curry who was a school basketball star and assists in coaching. Mark finds himself living in the same house with two women shortly after leaving school.
The play “In the House” was also shown by ABC between 1995 and 1999 and the main characters are LL Cool J and Debbie Allen who act as a former soccer player and mother of two divorced children and are trying to live together without knowing each other.
Watch those episodes on HBO Max.