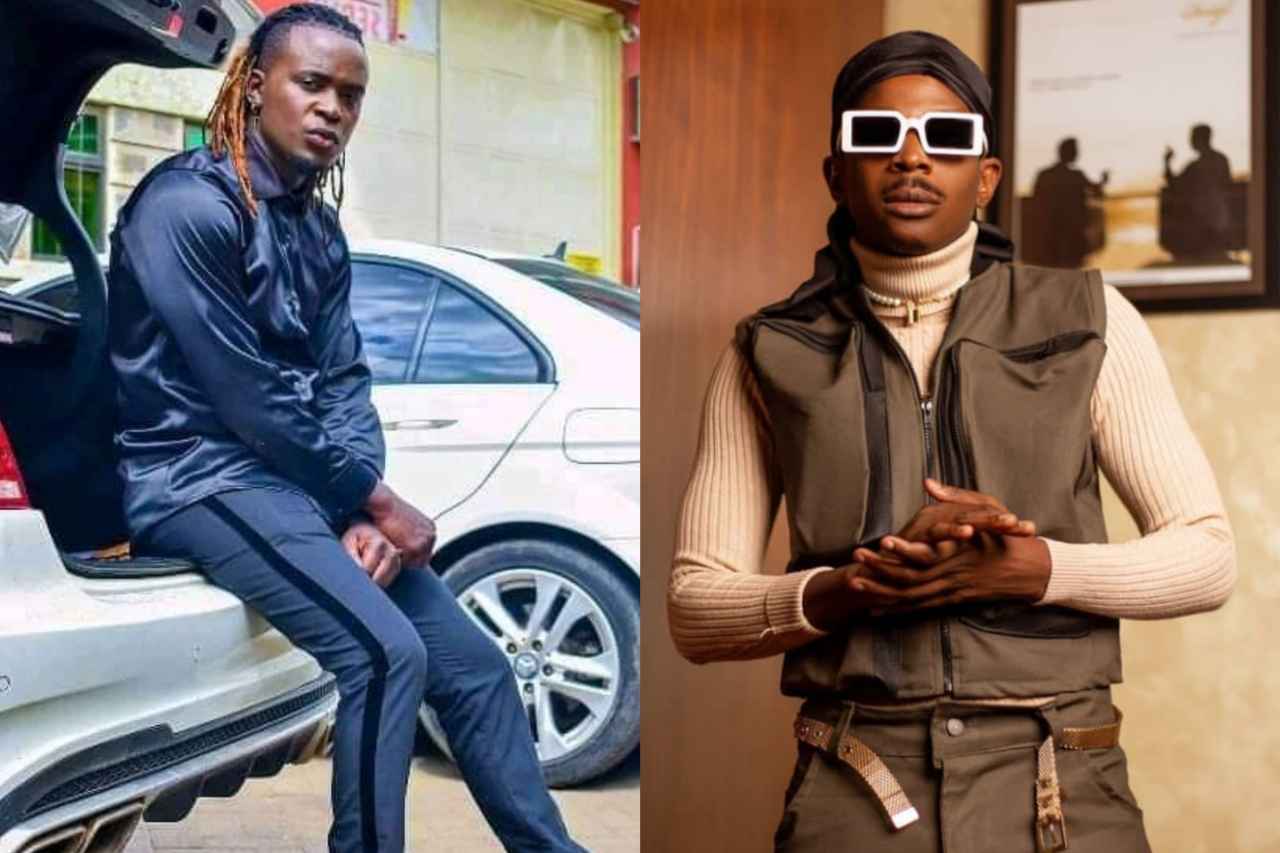 Speaking to reporters after the launch of his new album ‘The African Experience’ on Saturday, Willy Paul described Eric as a man of great stature.

According to Willy Paul, Omondi’s excessive fatigue has caused his body to lose weight and he will remain thin if he does not stop.

The musician has urged Eric Omondi to change his behavior as it is not in line with his age.

However, Paul has backed a bill that Eric handed over to MPs Babu Owino and Charles Njagua last week which proposes venues and entertainment venues in the country to play 75 percent of the music sung by Kenyan artists at all times.

Willy Paul has said the move by Eric is a good one, saying Kenyan musicians will be more popular at home if the bill is passed in parliament.

“What he does is cool. If it passes it will be very similar, so our fans will get used to it. You know our fans if you ask them if they want local or national dances they will say national ones. Said Willy Paul.

Willy Paul said many artists were reluctant to support the campaign Eric was developing because the comedian lacked a good order when he started.

“He put it wrong. He put it on and it was like he was doing it. That’s why even some of you were scared.”