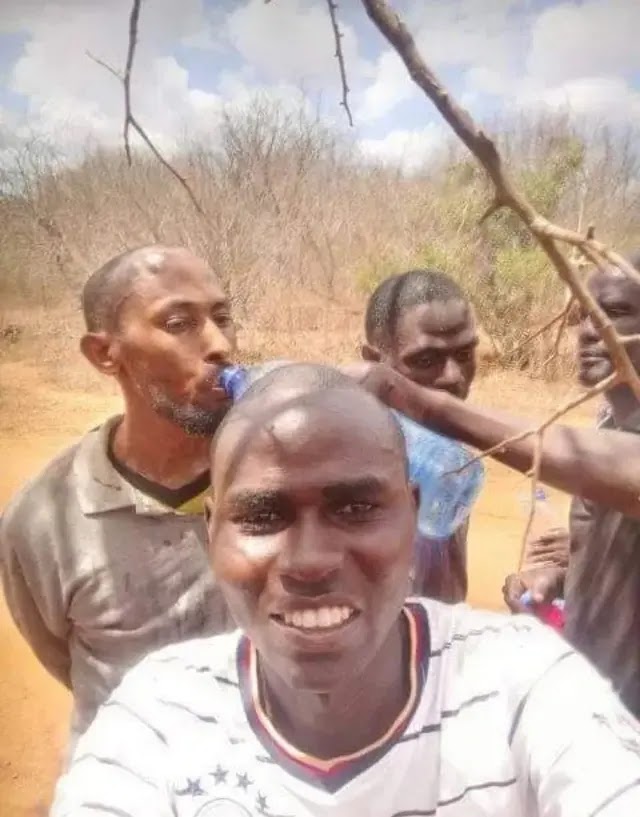 Kenyans are feeling celebratory after the capture of three fear based oppressors who got away from Kamiti Maximum Prison on Sunday.

They were gone to Somalia to join their Al Shabaab partners who had worked with their departure.

At the point when they got away on Sunday, Directorate of Criminal Investigations (DCI) chief, George Kinoti, offered a Sh60 million monetary compensation to anybody with data that can support the capture of the three dread suspects.

The three were captured after a Kibanda proprietor in Kitui alarmed the police of the presence of the men in his stand.

The men, who seemed weary, were taking tea at his stand on Thursday morning.

The kibanda proprietor is a definitive source that got the three seized and will be compensated with the Ksh 60 million guaranteed by DCI.