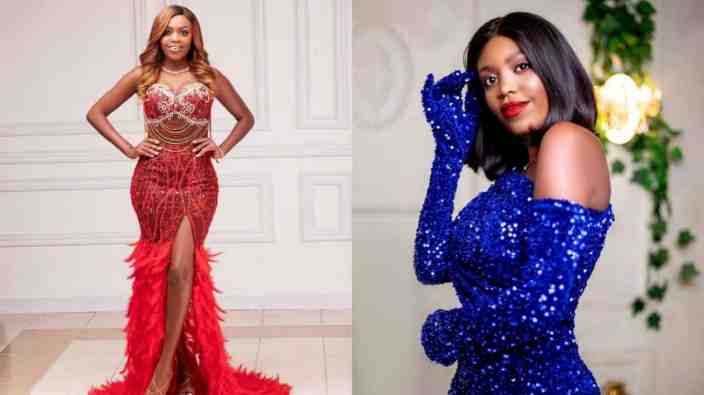 Darly Wilson, the Director of Coca-Cola Beverages Africa, is going to marry Phidelia Mutunga, a Kenyan kamba woman who also happens to be his ex’s closest friend.

Darly Wilson’s ex saw him messing about with Phidelia at the Sarova Stanley Hotel, resulting in an acrimonious divorce. He fell in love with her closest friend Phidelia after parting from his better half Mercy, and the two are ready to marry.

Mercy’s affluent husband was kidnapped by the rising beauty queen, who violated her friendship.

Phidelia, the previous Miss Tourism Kwale County, is featured in these beautiful photos. 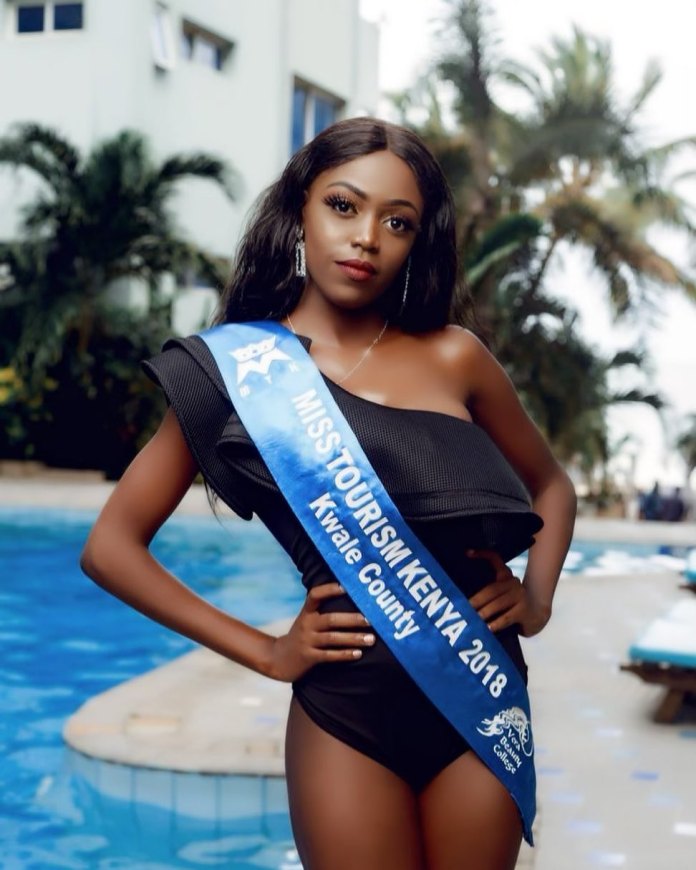 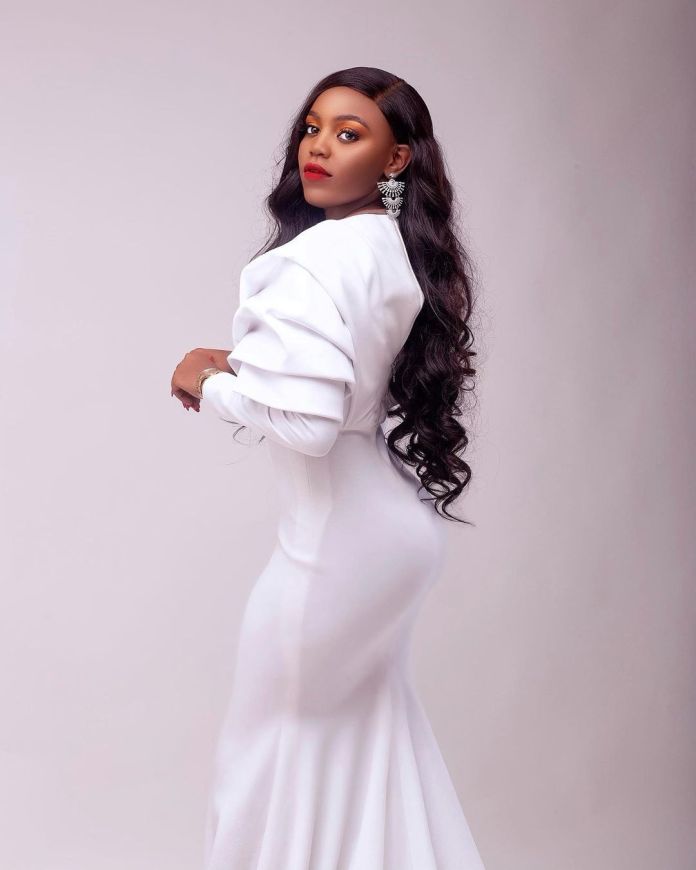 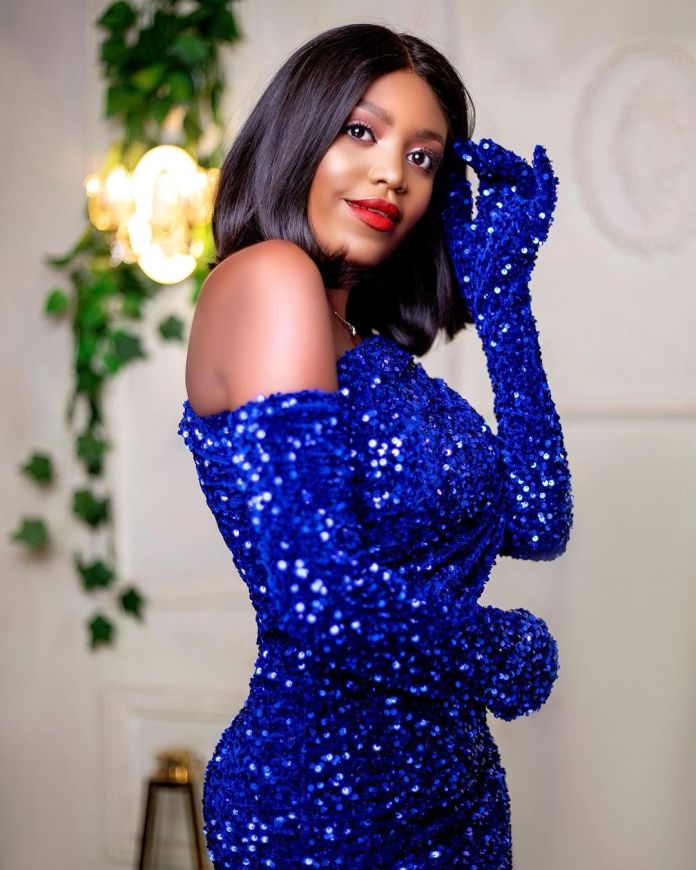 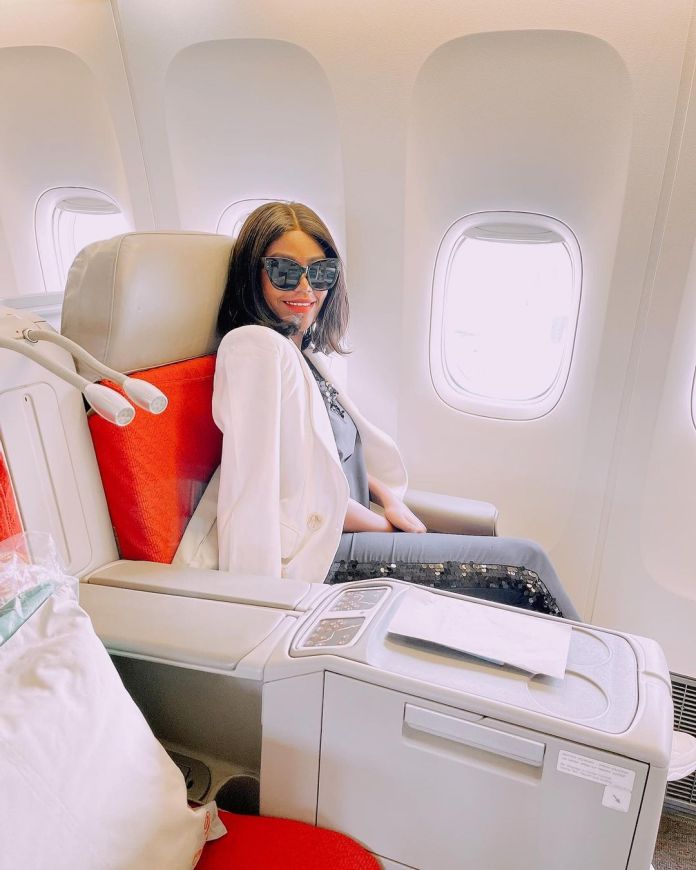 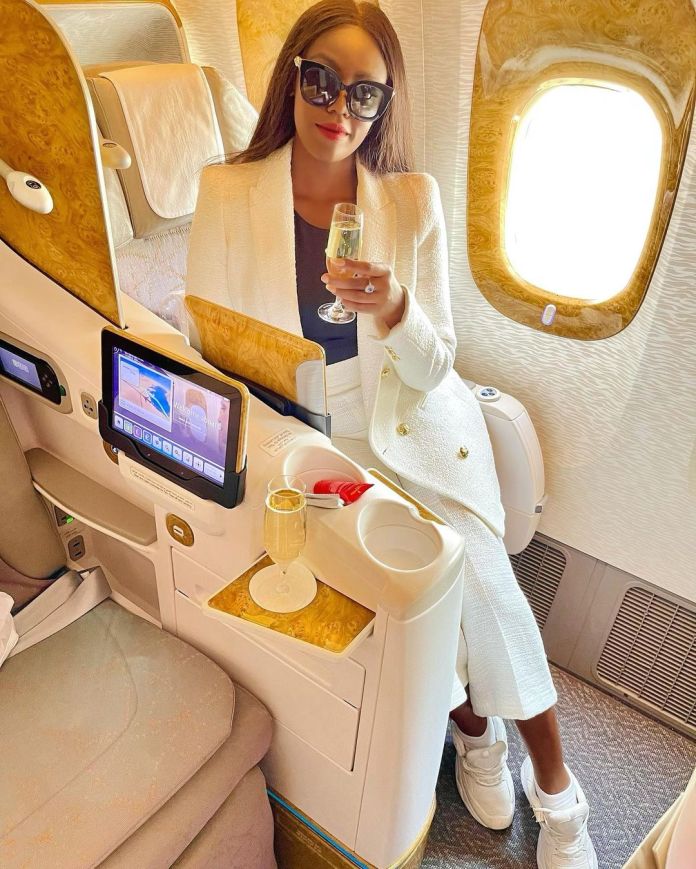 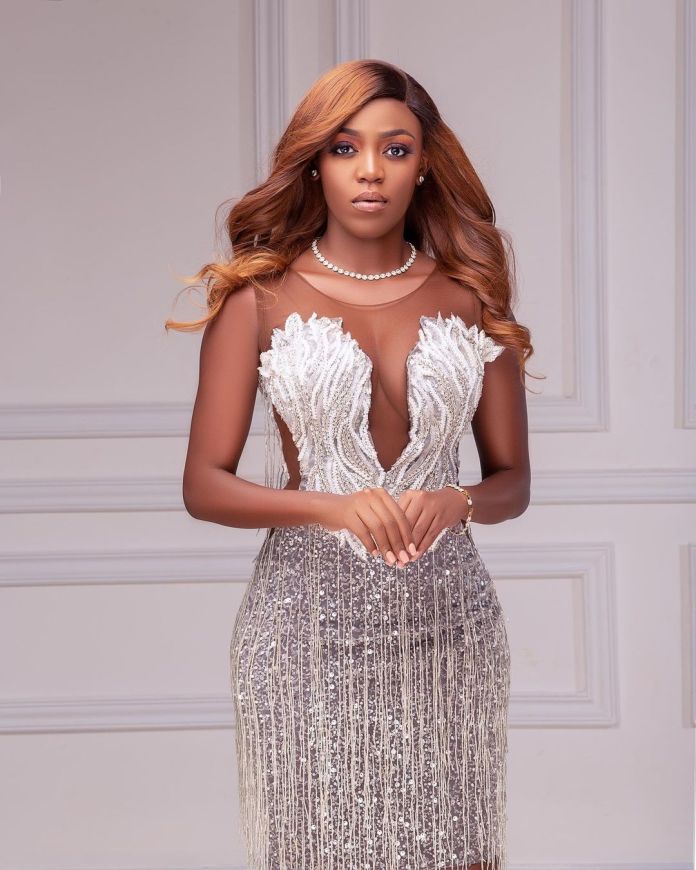 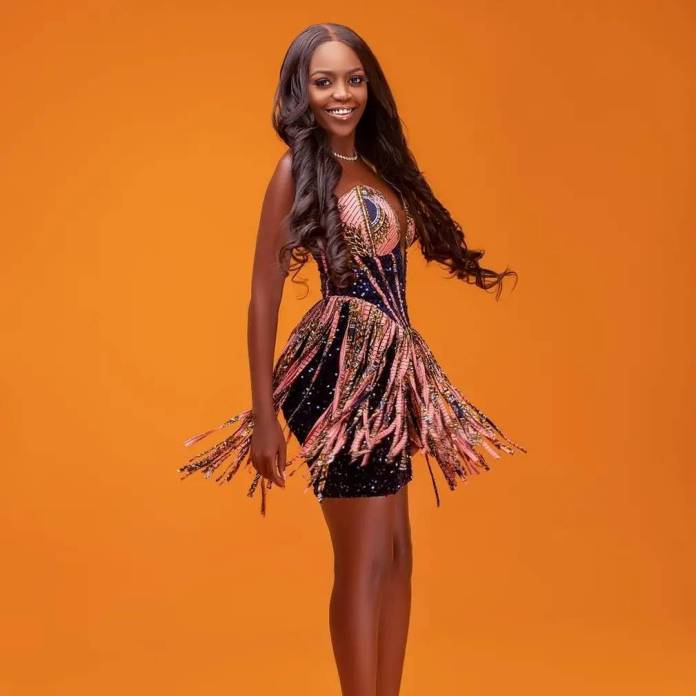 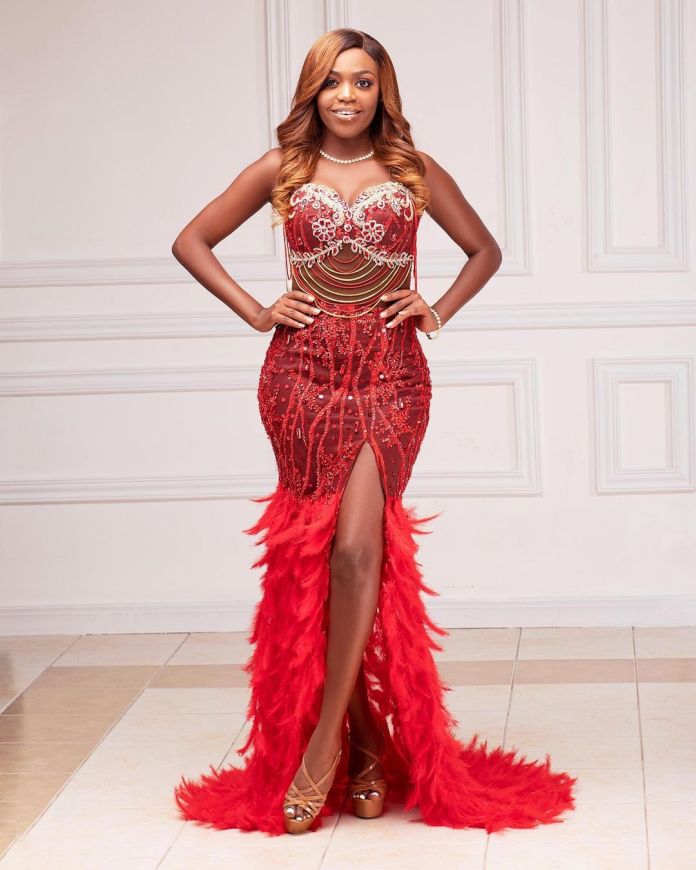