Muthoni the Kikuyu Radio Queen – Muthoni Wa Kirumba is unquestionably one of the most well-known Kikuyu female vernacular broadcasters.

She is the host of a popular mid-morning program on Kameme FM.

ALSO READ: [PHOTOS] The Ex-wife of Kameme Fm Moderator, Mzee Kiengei, Strolls Down the Walkway With a Divorced Person, a Long Time Later She Separated From Him for Being an Infamous Womanizer

She is most renowned for her golden radio voice and her stunning attractiveness, which many men find difficult to resist.

Rumours circulated online that she was having an affair with Gatundu South MP Moses Kuria.

She has yet to respond to the rumors.

Here are some pictures of the well-known Kikuyu radio queen. 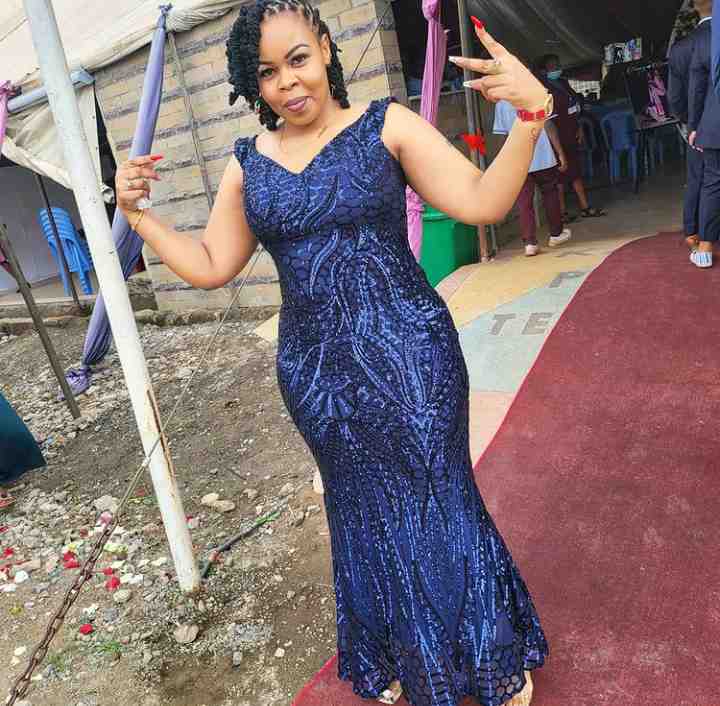 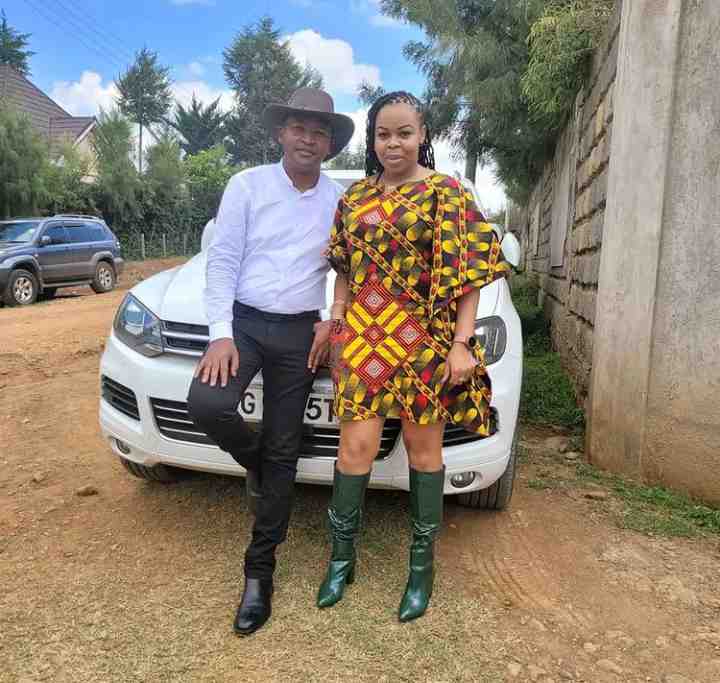 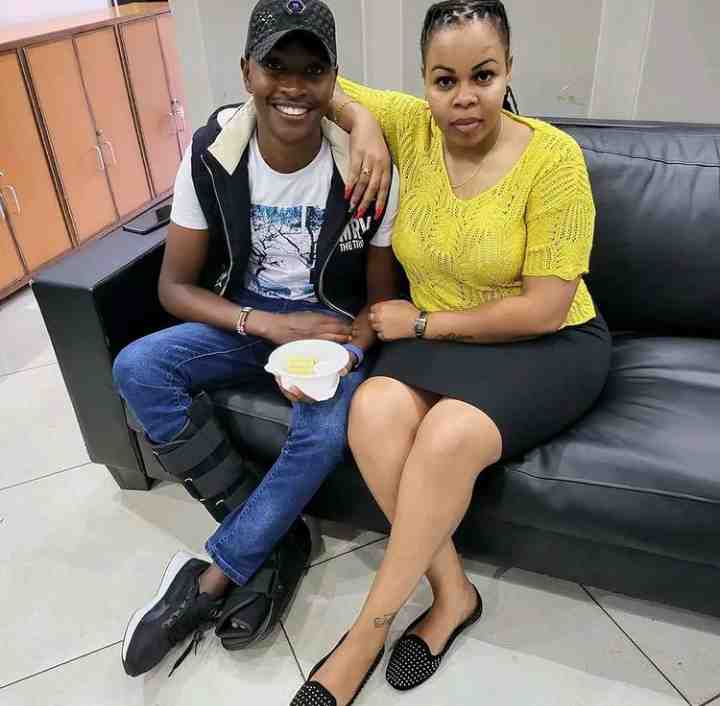 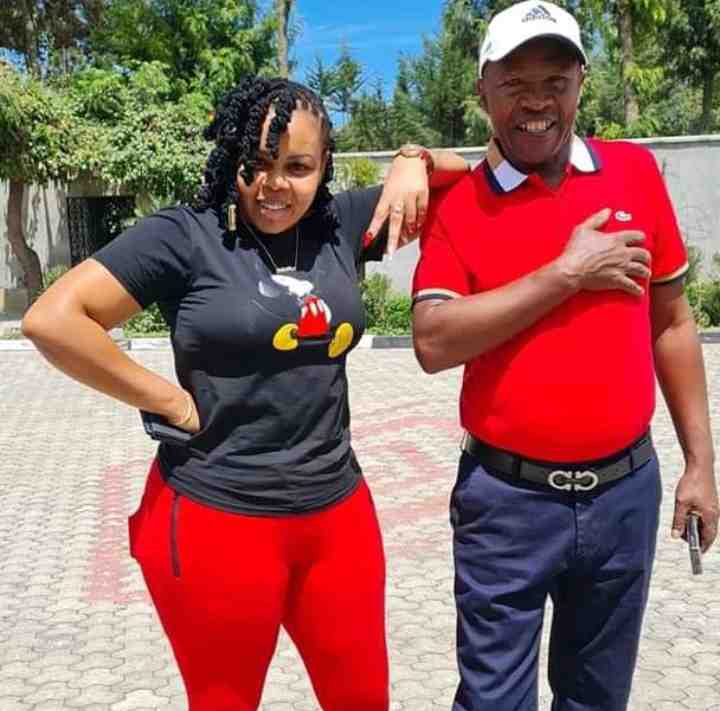 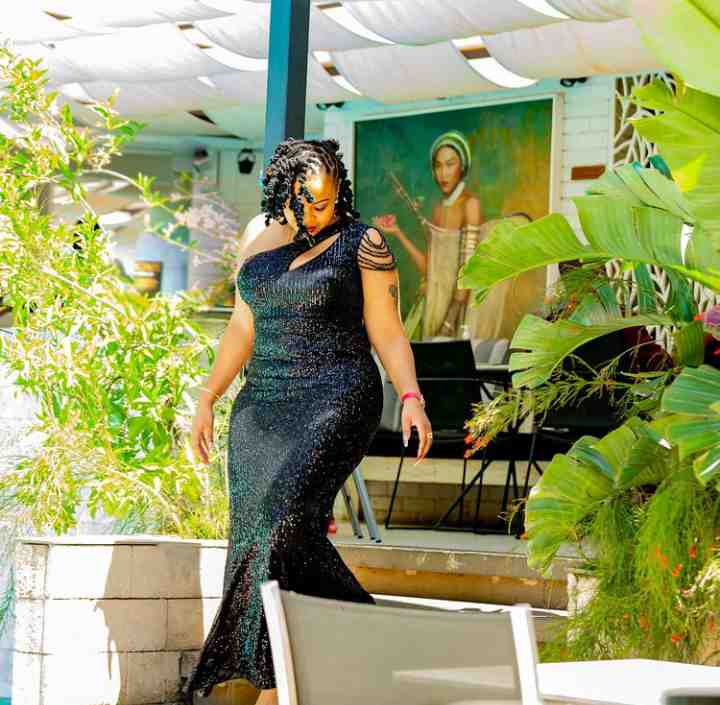