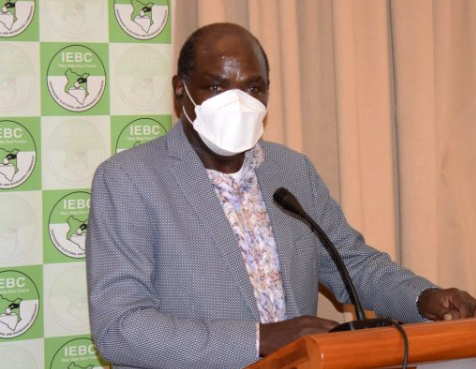 The Independent Electoral and Boundaries Commission (IEBC) has now said it will continue to register voters until a new direction on the issue is released.

However on Tuesday, the commission had said it had no money to continue funding the operation.
This is happening as the case filed in court asking the commission to extend the voter registration period is expected to be heard on Wednesday.
The commission’s deputy chairperson Juliana Cherera yesterday said the commission had gone to court to challenge the order issued on Monday by a court in Eldoret.
Cherera added that the commission will not be able to reimburse the operators on the terms of the contract if the operation is extended.
Voter Patrick Cherono filed a petition in court claiming that the IEBC commission had not reached its goal of registering at least six million new voters.
Judge Eric Ogolla issued an order that remains until the ninth of this month when the case will be heard.
The IEBC failed to meet its target of registering 6 million new voters within a month as only a small number of Kenyans turned out to be registered.