For the first time, Zari The Boss Lady; The baby mama of Africa’s music star, Diamond Platnumz, has broken the silence;

“I’ve only been married once in my life!” In an exclusive interview with the Internet of bizz.com at her home in Uganda, Zari says that, the only marriage she had was between her and her husband, Ivan Ssemwanga, who went to court on May 25, 2017. 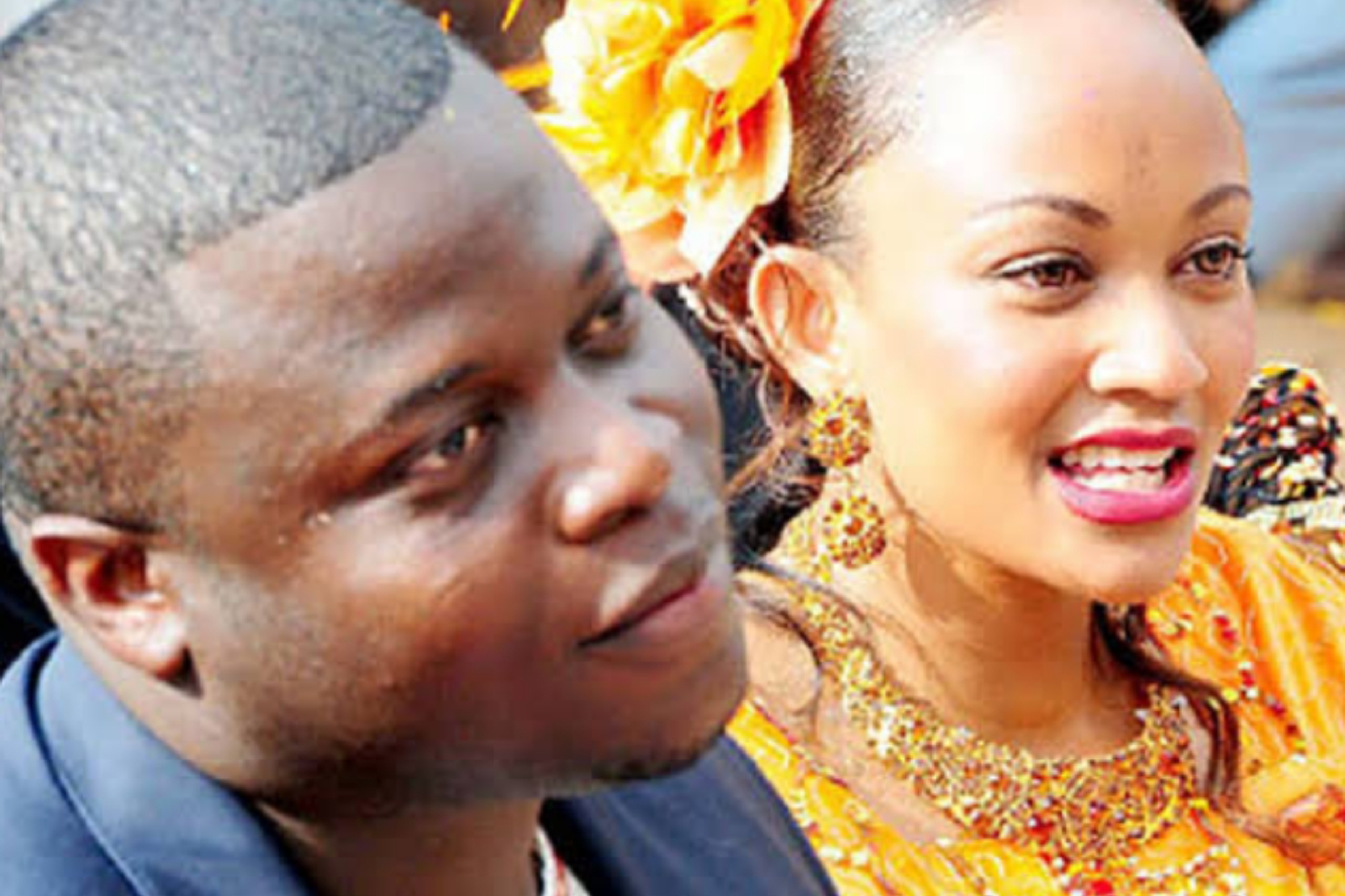 However, Kibongobongo, Zari became better known after becoming Diamond’s girlfriend and then having two children with her, Tiffah Dangote and Prince Nillan who are currently helping each other to raise them, as they divorced while Zari continued her life in South Africa.
In the interview, Zari insists that he will not stop living his life because people will tell him.
“I’m only married once Some of you are stuck in life and unfortunately, they don’t even have anyone to ask them”
“I will not stop living my life because someone will talk” Says a woman Zari who
she is said to be among the richest women in the East African region.
Zari says that, among the things he is not happy about at all is being judged, says Zari. 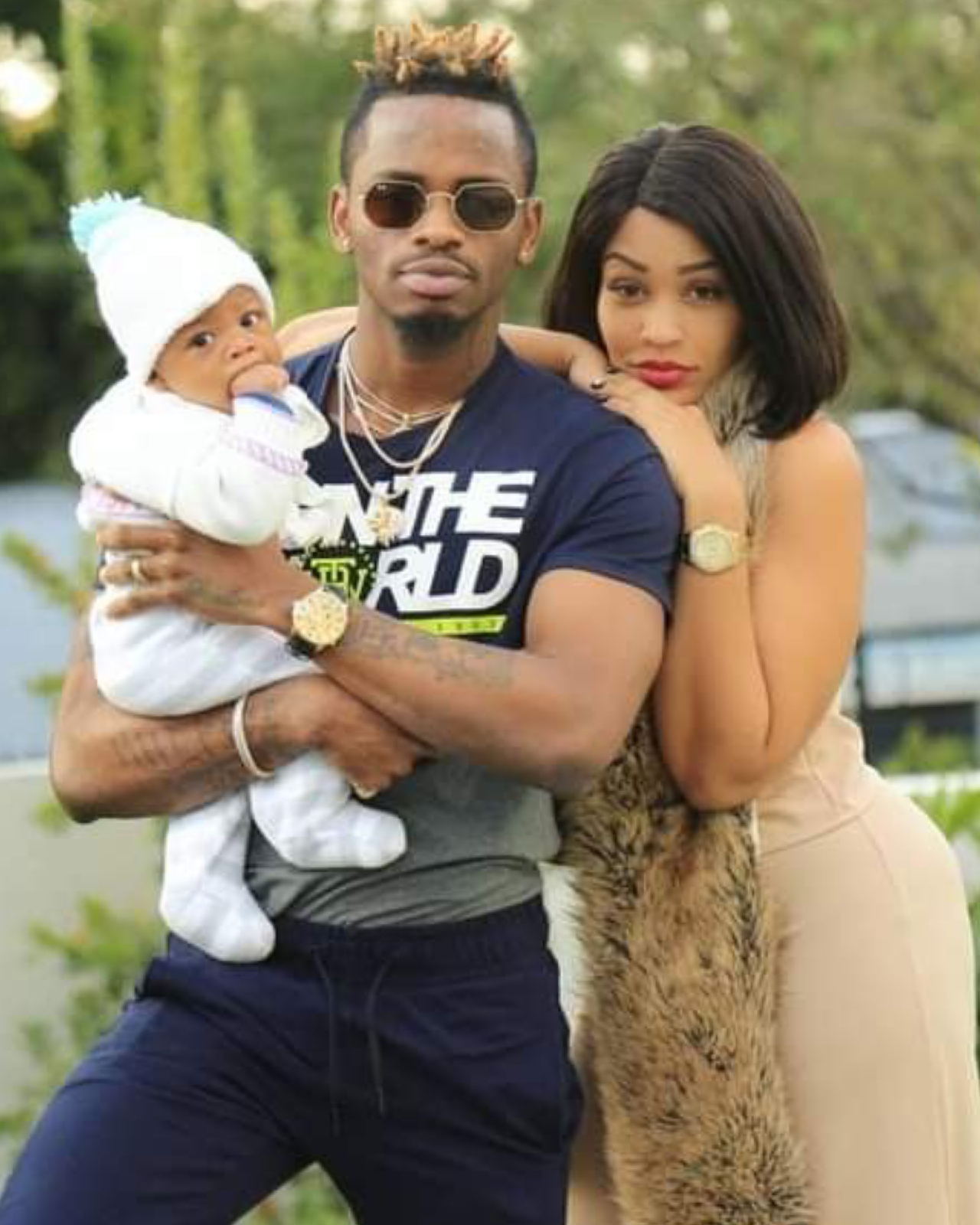 Diamond with his ex-family Zari and his son /FILE

However, all these things come a few days after Zari said that he is tired of telling people about his life online.
This is also after the rumor has it that he is married again. He says Zari who has repeatedly been attacked by some Brains who he has been fighting with every now and then.