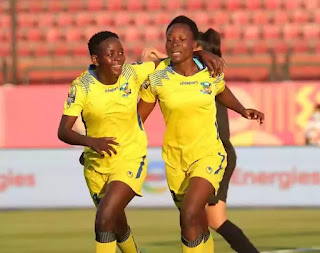 CECAFA champions Vihiga Queens will face River Angels from Nigeria on Friday evening in the final Group B match of the African Women’s Champions League.

Vihiga must win the match when they descend on Al Salam Stadium in Cairo, Egypt, to qualify for the semi-finals, after registering a 2-0 goalless draw against ASFAR of Morocco earlier this week.

The CECAFA champions Vihiga must win, to qualify for the semi-finals, while the Angels are under no pressure after being relegated.

Hasaacas from Ghana qualified for the semi-finals after leading Group A by 7 points, followed by Malabo Queens of Equatorial Guinea with 4 points.

The competition is being organized for the first time involving eight clubs, champions from each region.