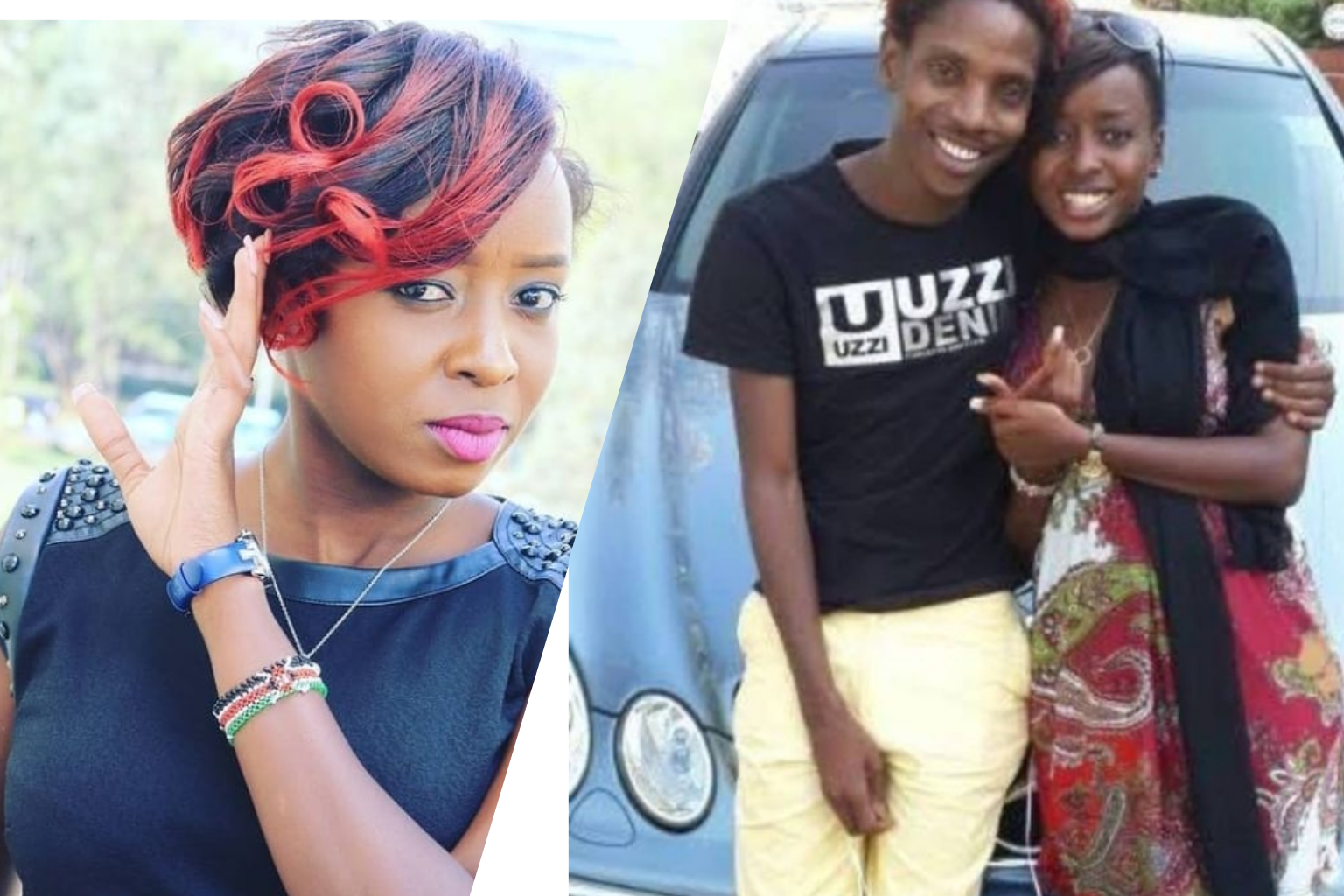 As her name continues to spread in the media and online following the recent drama, Jackie Maribe has now come forward to make a significant appeal to Kenyans.

The former journalist who has been heavily linked online with comedian Eric Omondi has used his Instagram page to urge Kenyans to leave him now to see that he has been a topic for several days now.
Maribe urged Kenyans to care and respect an innocent child who is involved in his dispute with Omondi
“This is my last statement about this non-living story. I want to be left alone. We may have done more. We may have been overwhelmed. Each of us will own our truth.
This comes just a day after he and Omondi apologized for their shameful actions on social media.
The two were brought together by renowned entrepreneur Simon Kabu on Thursday and had a good rapport.
Maribe and Omondi admitted that they had made a serious mistake in dragging the child into their quarrel and keeping him in solitary confinement.
“Jackie and I have been sent. We apologize. We were wrong” Eric Omondi said.
The video of the two of them hugging well while listening to Kabu’s advice has been widely circulated online.