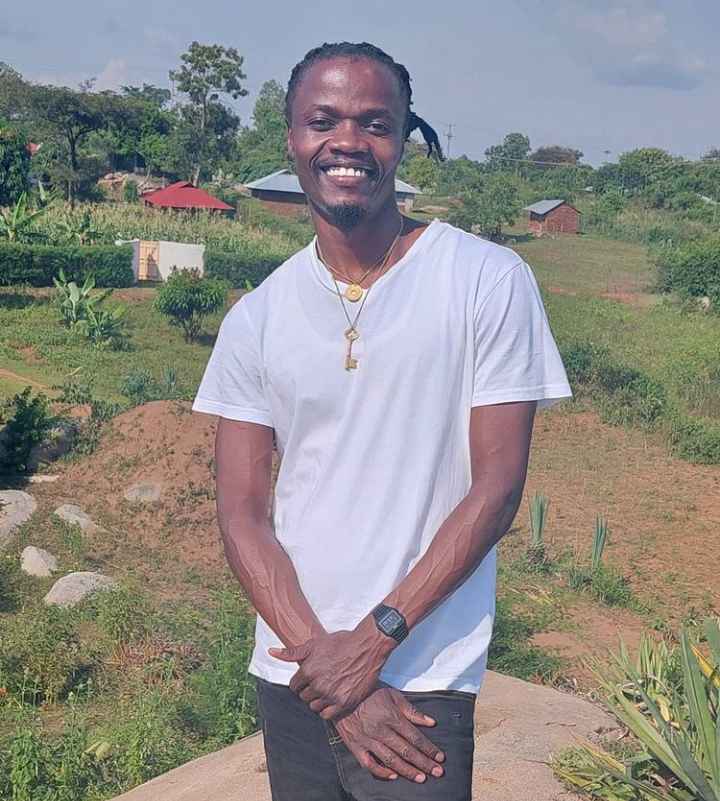 Julius Otieno aka Juliani, a contemporary and inspiring artist, has stated that his most recent romance cost him both peace of mind and money.

He reportedly had a one-on-one meeting with Mpasho during which he expressed his concern about the frequent media scrutiny.

“It’s one of the reasons I didn’t do some of the videos—for personal reasons.” A partnership fell apart as a result of one or two members dropping out. But everything works out in the end.”

He also revealed that he had lost significant agreements.

“They were,” says the narrator. We can’t because it’s all gone… It’s all okay because I still have a couple of things working. I was grateful for what I already had. We’re now working with 21 artists.”

He admits that he was offered justifications when he was dropped, but he believes they were hollow.

“People don’t have the fortitude to take a position.” There were excuses, but I don’t blame anyone since individuals deal with problems in different ways.”

Would he alter his approach to his handling of the media as a result of the incident?

“I wouldn’t have done the interview I did if I hadn’t been asked” (The interview with the Standard). I would have simply remained silent since, regardless of what you say, people will always have an opinion.”

“Your reality, your relationship with God, is what matters. Other individuals shouldn’t be a problem until they’re answerable to you. You have to answer to God, your loved ones, and the people who buy your music. But you don’t have to go into great detail.”

“Everything is in order, but we still have lessons to attend to.” Personally, I believe that everything occurs for a reason. In any case, we learn and improve as a result of it. There was nothing wrong with the way things turned out. They’re basically lessons I’ve picked up along the way.”