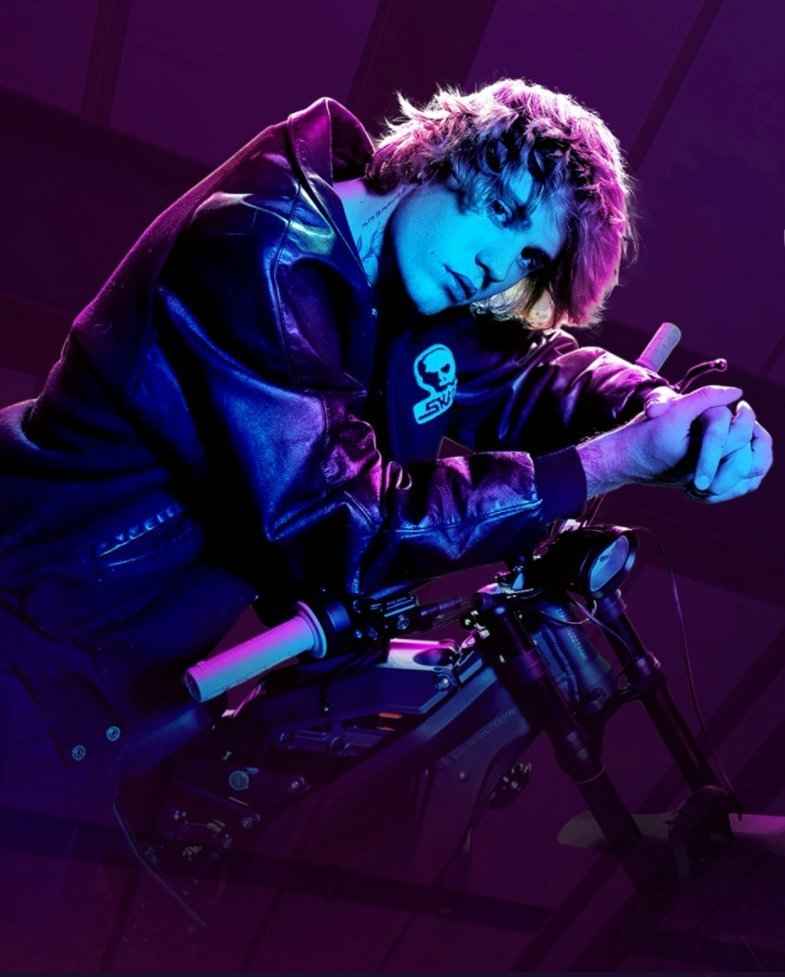 Canadian musician Justin Bieber has met with calls from many people who want him not to perform in Saudi Arabia next month during the Formula One car race. The latest to make the call is the girlfriend of the late Jamal Khashoggi by the name Hatice Cengiz.

Bi. Hatice Cengiz wrote an open letter to Bieber asking him to cancel the festival which is to be held on December 5, 2021 in Jiddah to show the world that his name and talent will not be used to restore the status quo that “kills his critics”.

The Bieber Festival is the highlight of the next car race in Jiddah but there will be other musicians such as A $ AP Rocky, David Guetta, Tiesto and Jason Derulo.

Mariah Carey is the world’s greatest artist who performed in Saudi Arabia after Khashoggi’s death in October 2018 and ignored calls to boycott the festival.

Similar calls led Nicki Minaj to boycott the festival in Jiddah in 2019 and reiterated her desire to stand with women and gays in fighting for their rights.

Khashoggi is said to have been killed in 2018 in Istanbul, Turkey at the Saudi Arabian embassy where he had gone to search for the required documents before marrying Ms. Cengiz.