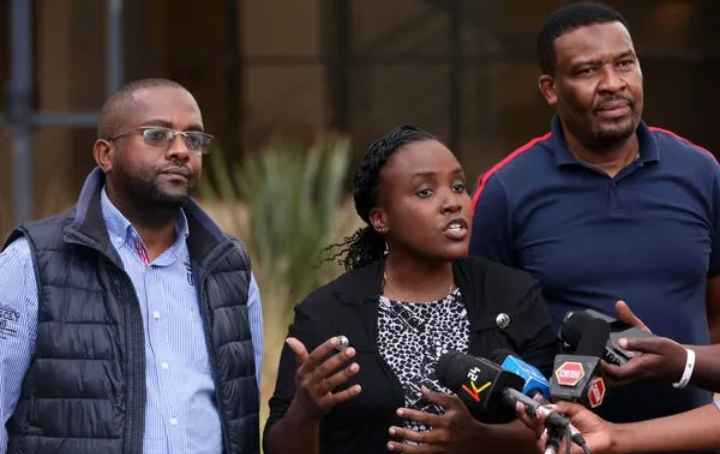 The country’s premier soccer league is expected to return this Saturday, November 27, after 17 of the 18 clubs met and reached an interim committee on Wednesday.

Seventeen of the 18 teams participating in the league, were represented with only the Kariobangi Sharks missing the conference at the Nyayo National Stadium.

All the clubs that attended the meeting were advised to meet the conditions of the 2013 games which will enable the team to attract sponsors.

The committee also met with referees in a bid to determine the best way to run the league.

Some of the issues raised by the club and the club are the poor organization of league matches and the lack of funding for independent teams.