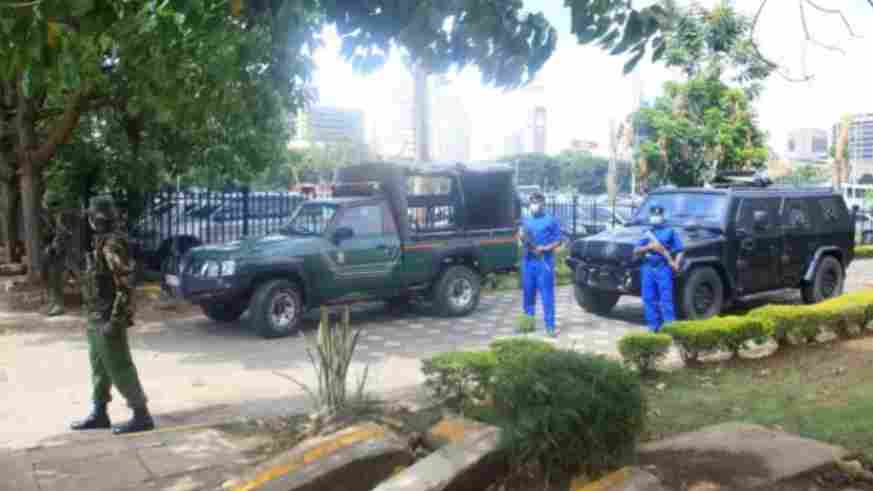 The government has tightened security at the border as well as in the country’s cities following two terrorist attacks in Uganda on Tuesday morning that left six people dead and 33 others injured.

In a statement to the media, the national police service has assured Kenyans of their safety following the terrorist attacks in Kampala, Uganda in which six people, including three suicide bombers, were killed.

Police say they have instructed security agencies across the country to be vigilant and ensure the safety of citizens and their property. 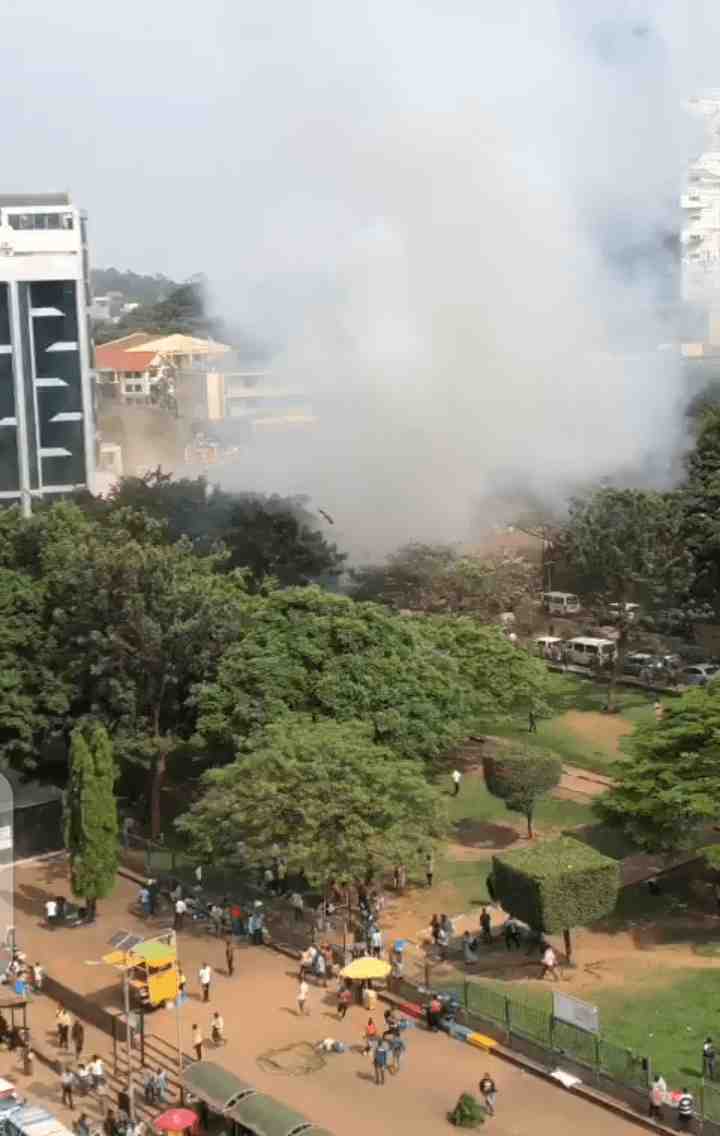 At the same time the police have urged Kenyans to be vigilant against any activity or person they suspect wherever they live, and to report such persons to any nearest police station, or to contact the police via 999/112 and 0800722203 free of charge.

The Kampala attack took place within three minutes, one after another, with the first at 4.30am near the Central Police Station in Kampala, and the second at 4:30 am near Raja Palace. Chambers and Jubilee Insurance.