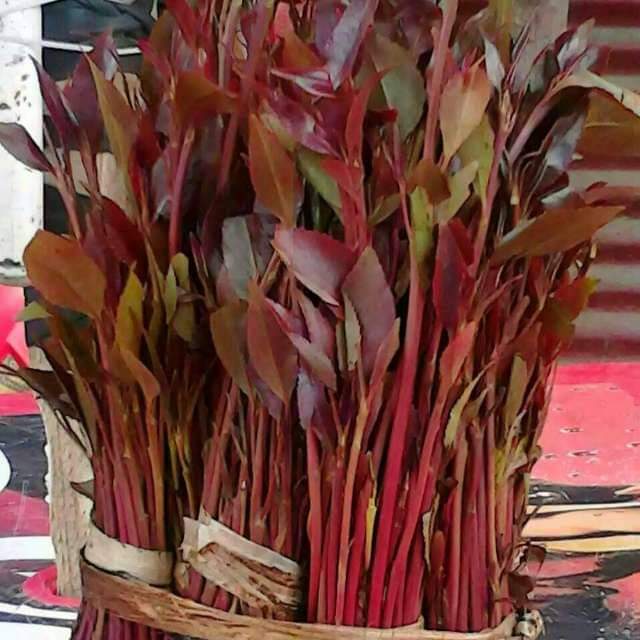 Kenyan Samuel Murwa has been sentenced to 27 years in prison by the Tanzanian High Court for possession of seven 259 kilograms of Miraa.

The verdict was handed down by Judge Imaculeti Banzi after he was satisfied with the testimony of five witnesses and seven exhibits, which he said were conclusive evidence and left no doubt.

Earlier, prosecutors from the National Prosecuting Authority (NPS), Sabitina Mcharo and Grace Kabu told the court that the accused was arrested by the suspects on August 19, 2018 in Mnoa village, Mwanga district.

In his defense which the court dismissed, the 25-year-old Kenyan national claimed that on the day he was arrested by police for entering the country without a permit but when he was brought in a police car he found the seven bags of Miraa.

Reading out his verdict, Judge Banzi said the testimony of the prosecution witnesses was sufficient and did not leave any doubt and that his defense was unfounded as he did not cross-examine the witnesses.

The sentence is a series of prison sentences against those involved in the Mira business where this week also 71-year-old Patrick Malya was sentenced to 20 years in prison for 83 Miraa.

The sanctions were imposed when the Kilimanjaro region, especially the districts of Rombo, Moshi, Hai, and Mwanga, were shaken by the marijuana trade imported from neighboring Kenya, via rat routes along the border in those districts.