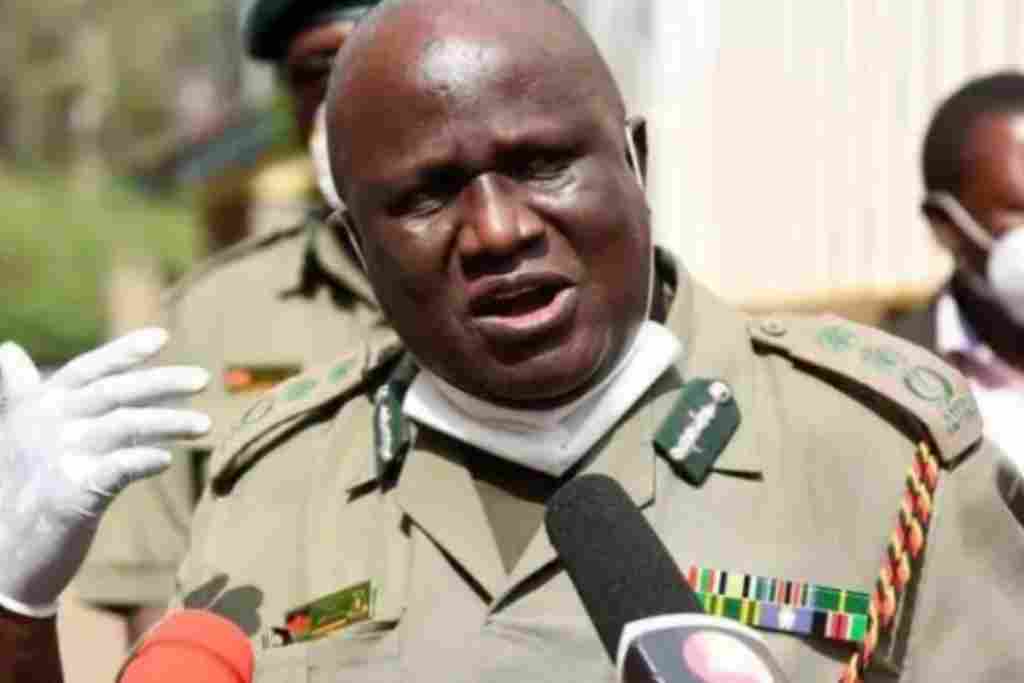 In a statement, Ogallo said the three detainees, Musharraf Abdalla Akhulunga, also known as Zarkarawi, Mohammed Ali Abikar and Joseph Juma Odhiambo also known as Yusuf, were dangerous criminals and anyone with information about their whereabouts should report it through a toll-free number. payment of 999,112 or at the nearest police station.

A reward of 60 million shillings has been promised to anyone who will provide information on their arrest.

ALSO READ; Elgiva Bwire is one of five terror suspects wanted by the Police

Ogallo has confirmed the arrest of three prison officials following the escape of the inmates who were serving prison sentences for their involvement in terrorism.

Homeland Security Minister Dr Fred Matiangi said the results of the preliminary investigation indicated that the escape of the detainees was due to incompetence in the prison.