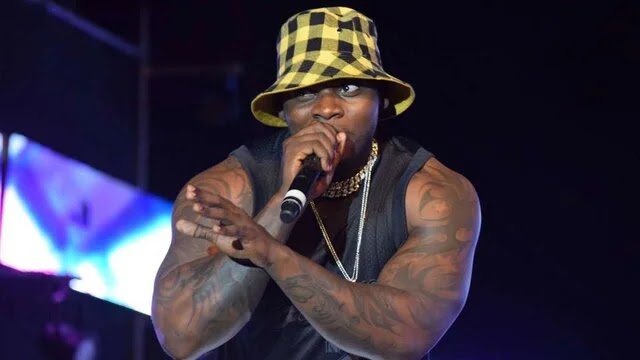 The inauguration of the new Galactic shopping mall took place on Sunday 14 November 2021 on Kenyatta Road in downtown Nairobi. Khaligraph used the opportunity to inform the public that music artists have not slept as comedian Eric Omondi claims but are also engaged in business.

Speaking to reporters on the day of the launch, Galactic CEO Sam K. Ndung’u, accompanied by his colleague Alex, said they were committed to ensuring that they create jobs for young people. These job opportunities will be about giving young people the opportunity to buy steam and telephone equipment from them and go sell them.

Sam K said that they decided to partner with Khaligraph because of his place in the entertainment industry and that he is not compared to anyone else.

Musician Khaligraph seemed to be satisfied with one of the journalists present that day who first congratulated him on his excellent work in the field of music. He said it deserves to be that way because he has been very dedicated as a musician.

This comes at a time when Khaligraph is preparing to launch an album titled “Invisible Currency” which will feature 17 songs.