In what appears to be a move to recognize youth talent in the sports industry, Kitui County on Monday. launched a football tournament in Waita Ward representatives. 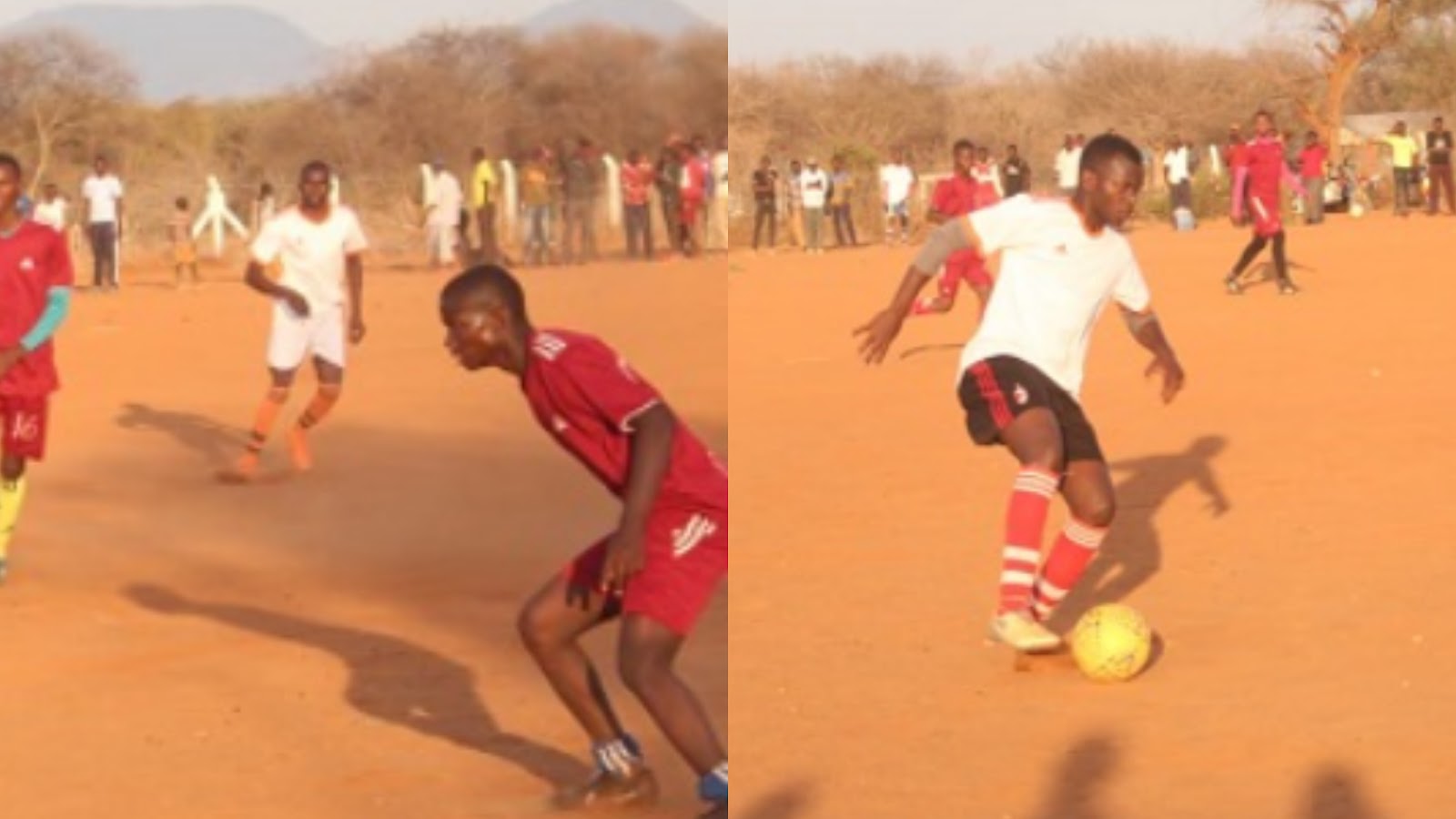 The competition, sponsored by County Senator Enoch Wambua, includes 18 teams in Waita ward, which is a pilot project before being rolled out in eight Kitui County wards.
The winning teams will be awarded cash prizes, uniforms and balls among other prizes.
According to the senator’s wife, Marie Kiio, the competition aims to identify talent and later create a Champions League from the best teams from the eight wards.
Agadir Thursday night
This is in line with the call by former national team captain Harambee stars Musa Otieno for county governments to promote youth talent through sports, as more young people can earn a living through sports.
Otieno made the remarks at Asembo West ward lawyer after training Mahaya FC football team in an effort to help the team sharpen its edge.
He called on county governments to support sports and develop young talent so that they can earn a living through sports.
“Lack of infrastructure is the biggest challenge facing us. If we get enough equipment, then our young people will be able to showcase their talents accordingly, ”said otieno.