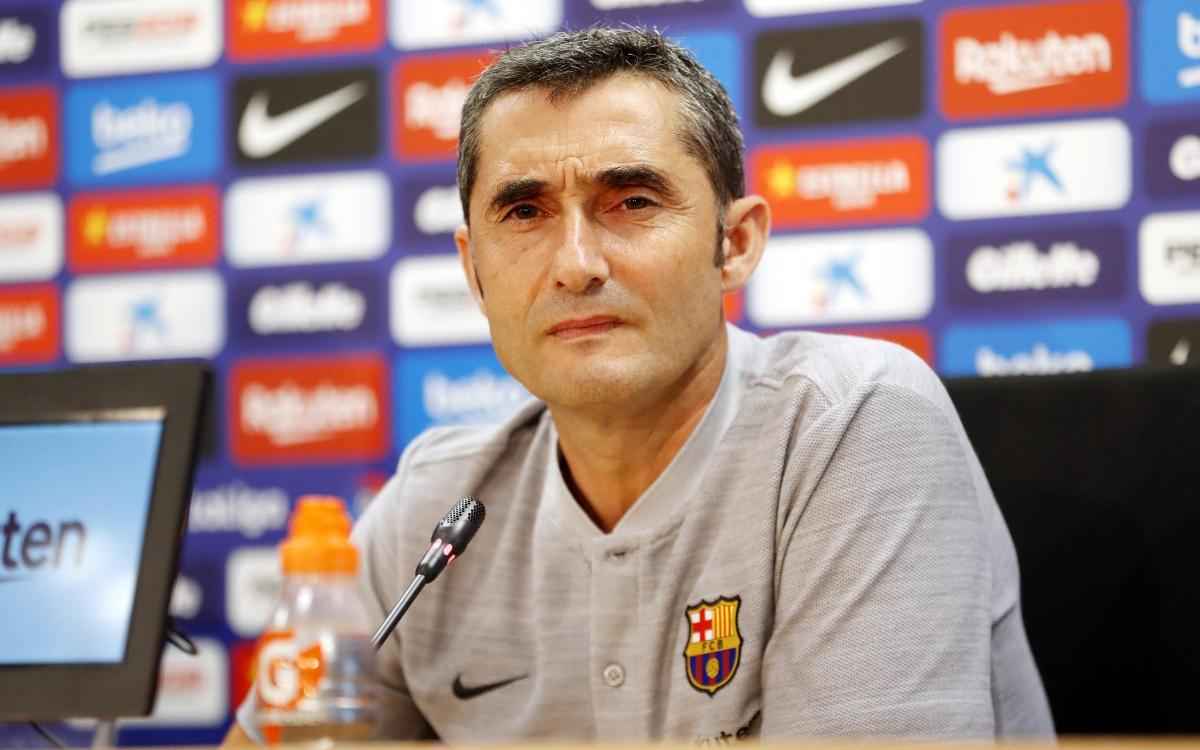 Valverde, 57, is at the forefront of Manchester United’s interim manager until the end of the season, before the club appoints a permanent manager to fill the void left by Ole Gunnar Solskjaer, who resigned earlier this week.

Valverde has not been out of action since being sacked by Barcelona in January last year after helping them win two major league titles and the Copa Del Rey.

It is alleged that Man United director John Murtough has spoken to the Spaniard about the temporary job.