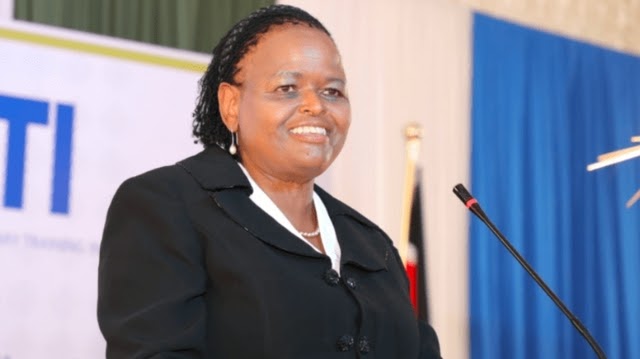 Chief Justice Martha Koome wants the number of judges of the appellate court to be increased to reduce the backlog of cases in the court.

Koome expressed his concern over staff shortages, saying that the appellate court handles more than 2,500 cases a year.

Speaking during a workshop to evaluate the performance of Judges of the Court of Appeal in Mombasa, the Chief Justice called on the government to improve the infrastructure in the judiciary for better services.

He said that despite the shortage of staff, the court had reached the 50 per cent level in dealing with the backlog of cases.

President of the Court of Appeal Justice Daniel Musinga.

For his part, the President of the Court of Appeal, Justice Daniel Musinga, agreed with the Chief Justice’s statement, adding that the Judicial Service Commission (JSC) should be provided with adequate funding to meet the constitutional requirement for the number of Judges. of the appellate court.

Musinga said following the increase in the number of judges of other courts presenting cases to the appellate court such as the High Court, Environmental Affairs, Land and Labor Affairs and Labor Relations, which have more than Ma -100 judges each, has severely undermined their ability to handle all cases quickly.