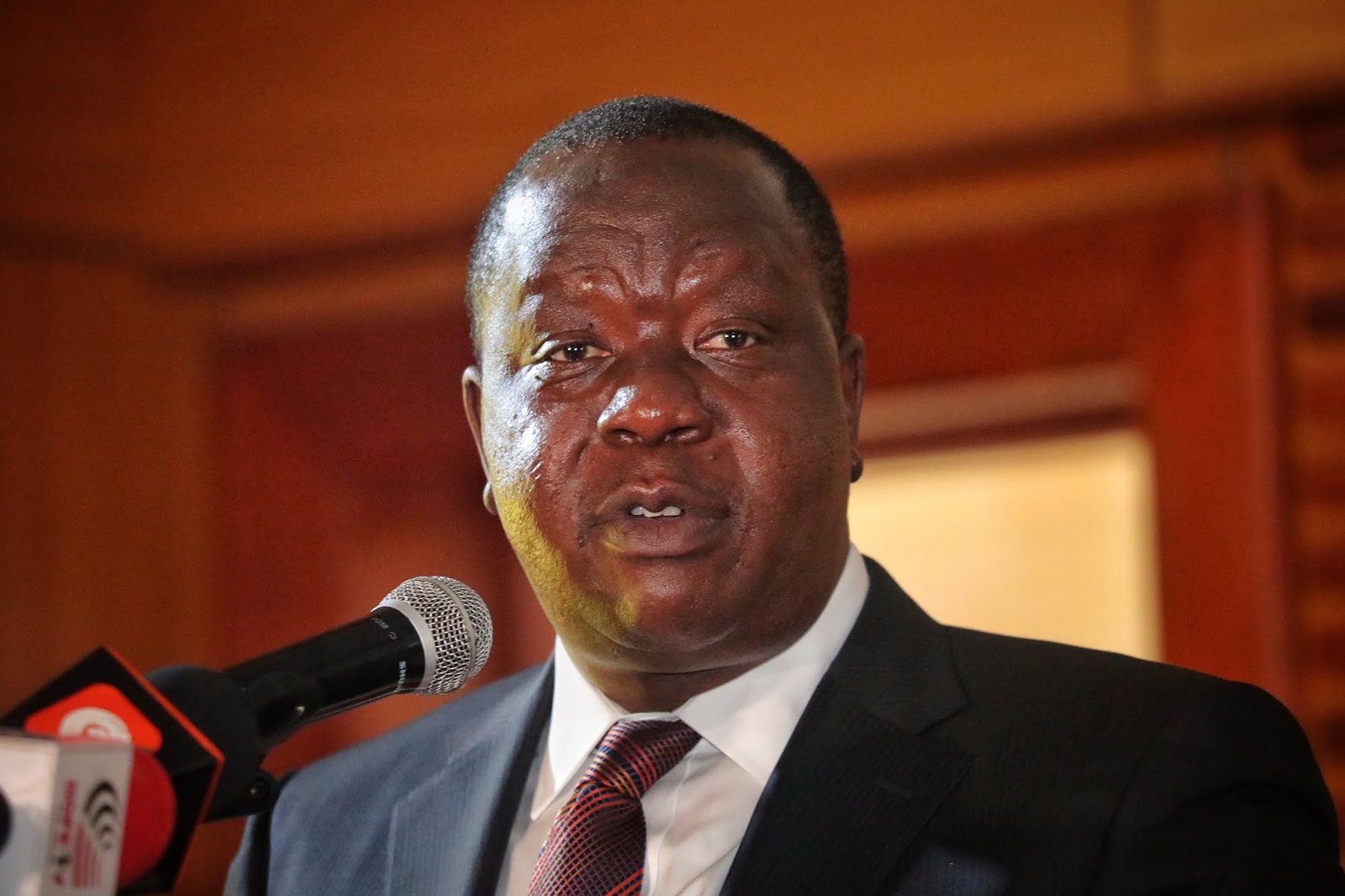 The government has set up a committee that will be responsible for promoting the sale of Miraa in local and international markets.

Minister of Homeland Security Dr. Fred Matiang’i, said the committee, which includes several ministries and the Meru County government, would also be committed to resolving complex issues affecting the plant.
The minister was speaking at a scientific conference on Miraa, co-organized by the Meru County government and the National Institute for Medical Research (KEMRI), at the University of Nairobi.
Matiang’i promised to involve the National Council on Drug Abuse (NACADA), to change the list of drugs that are widely grown in Embu and Meru counties as ‘chronic drugs’, saying the listing was not supported by scientific evidence.
Miraa traders have complained about NACADA’s move to crack down on the crop and the harassment of county government officials who are enforcing a law on its listing.
Minister Matiang’i said “In two or three years, we should complete the issue of listing of miraa. We must now focus on helping local farmers and traders access the market more, ”he said.
For her part, trade minister Betty Maina said the government was currently focusing on other markets for the crop as negotiations continued with countries such as the Democratic Republic of Congo DRC, Djibouti, Mozambique, Yemen, and Israel among other countries.
Agriculture Minister Peter Munya, however, urged farmers and traders to focus on value addition and innovation for the myrrh plant.
Meru Governor Kiraitu Murungi said the two-day conference would bring together research on the impact of health, economic and social development and help address the long-standing challenges facing the sector.